Hitachi Construction Machinery has launched two rigid dump truck models—the EH3500AC-3, providing a nominal payload capacity of 181 metric tons (mt) with an operating weight of 322,000 kg; and the EH4000AC-3, rated at 221 mt payload with operating weight of 384,000 kg. Hitachi said the release of the two models completes its lineup for the EH AC-3 series of dump trucks equipped with AC drives.

The latest version of its AC system, the company explained, couples the AC drive with new control software jointly developed with other Hitachi Group companies and uses various sensors that provide information on driving conditions; as a result, tire slippage is reduced on acceleration as well as tire lock-up during braking, while chassis oscillation in a front-rear direction and tire skid while steering are now prevented. For additional improvement, the two models are equipped with electric brakes that are activated during downhill driving. These trucks do not require the use of mechanical brakes during normal driving, resulting in smoother deceleration as well as reduced maintenance.

Hitachi offers a choice of engines from two different suppliers—Cummins or MTU—for the two new models, and this option will also apply to the EH5000AC-3 model launched in 2013.

Additional features available on the new models include: 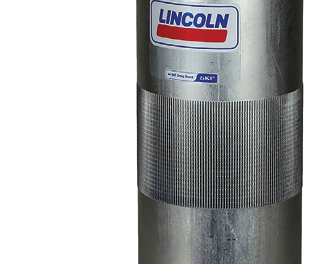 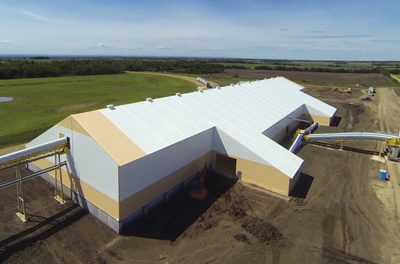