NAK has had more than $9 million of exploration work, including 18,000 meters (m) of drilling. Most of the historical drill holes have been shallow, averaging less than 169 m, which defined an extensive zone of near-surface, low-grade copper/gold mineralization, with the possibility of higher grades occurring at depth.

“The acquisition of NAK was data-driven and supported by the risk-reward proposition to drill test a new geophysical feature within a well understood geologic environment,” CEO Anthony Moreau said. “Our plan with Golden Gate has not changed, and its drill program is under way, however, with the addition of NAK, American Eagle adds exposure to a copper and gold property in Canada.” 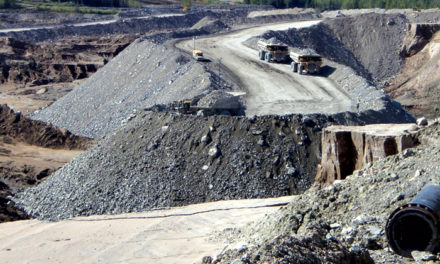