Bunker Hill Raises $50M to Buy Mine, Settles With US EPA 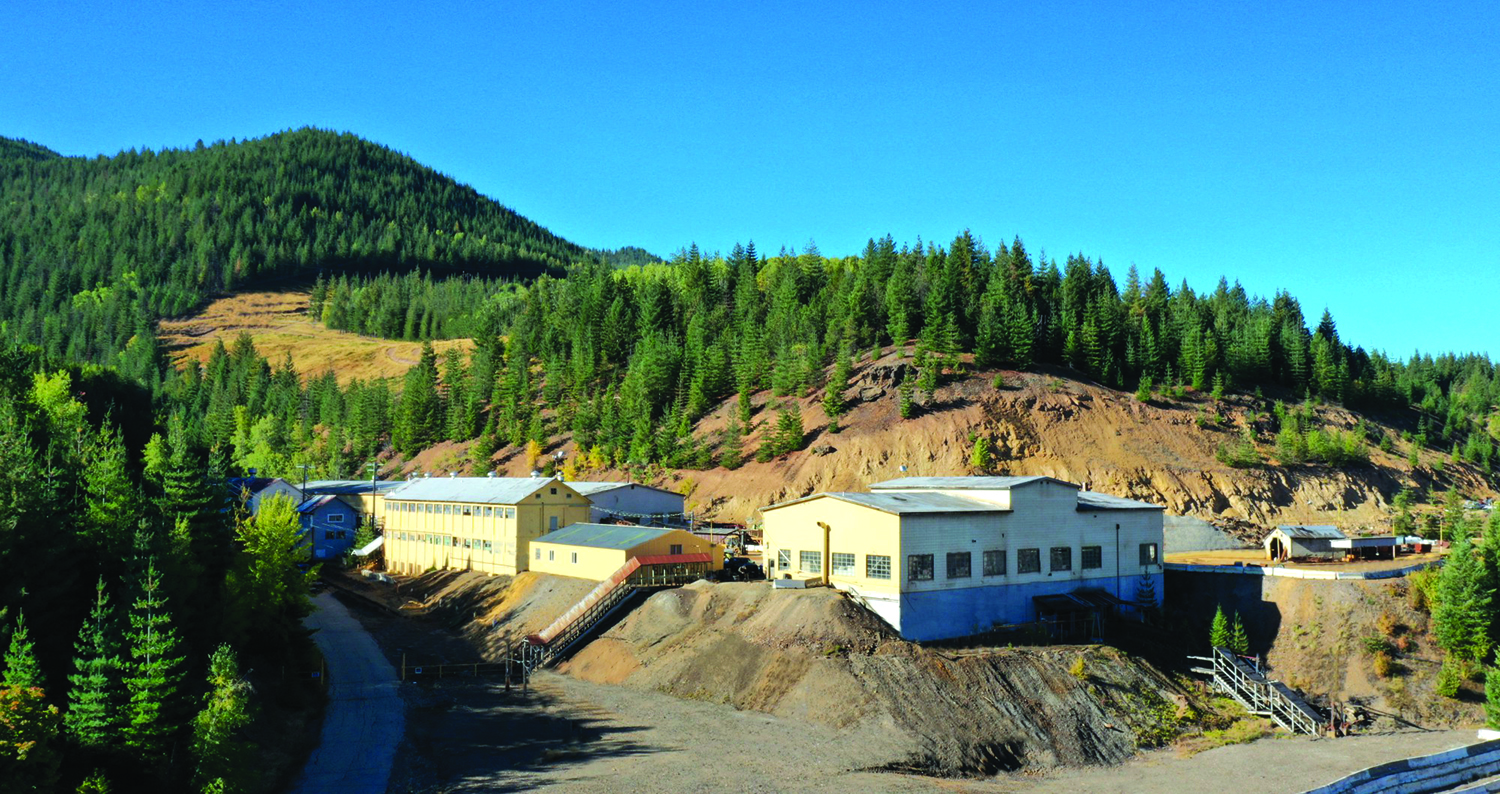 The Bunker Hill mine, near Kellogg, Idaho, will soon return to production.

“We are exceedingly pleased to announce the accomplishment of our key objectives, most notably a proposed $50 million project finance package that we expect to provide the majority of our funding requirements,” Bunker Hill CEO Sam Ash said. “Together with the purchase of the mine and an amended settlement agreement with the EPA, a rapid restart of the prolific Bunker Hill mine is now clearly within sight.

He added that the mine will provide social and economic benefit to northern Idaho and honors the company’s commitments to the EPA. “We look forward to next steps, including advancement to a formal construction decision and the review of our revised TSX-V Exchange listing application,” he said.

Sprott Private Resource Streaming and Royalty Corp. (SRSR) is providing the $50 million project finance package that Bunker Hill expects to fulfill the majority of its funding requirements to restart the mine and reach commercial production in mid-2023. The package consists of an $8 million royalty convertible debenture, a $5 million convertible debenture, and a multi-metals stream of up to $37 million.

With the execution of the EPA settlement agreement amendment and the expected receipt of $8 million proceeds from the Royalty Convertible Debenture, Bunker Hill has exercised its option to purchase the mine from Placer Mining Corp. and a definitive agreement has been signed by both parties. The terms of the purchase were modified to $5.4 million in cash from $3.4 million of cash and $2 million of Bunker Hill shares.

Purchase of the mine consists of more than 400 patented mining claims and 5,800 acres of private land, an ideal scenario with respect to permitting considerations. The extensive in-place infrastructure and significant mineral potential included in the acquisition positions Bunker Hill for a rapid restart, and a return to free cash flow generation with exceptional growth potential in can be considered the pre-eminent silver mining district in the world. The transaction is expected to close in January.

The amended settlement agreement between Bunker Hill, Idaho Department of Environmental Quality, the U.S. Department of Justice and the EPA modifies the payment schedule and payment terms for recovery of historical environmental response costs at Bunker Hill mine by the EPA. A total of $19 million remains to be paid by the company. The new payment schedule includes a $2 million payment to the EPA within 30 days of execution of this amendment. The remaining $17 million will be paid annually in $3 million tranches starting November 1, 2024, with a final $2 million payment on November 1, 2029.

Detailed engineering for full project restart is under way with geotechnical, metallurgical optimization, plant design, electrical infrastructure, water treatment and geotechnical paste studies progressing well. This technical work is expected to result in significant value creation and support a construction decision by early Q2 2022, concurrent with a prefeasibility study incorporating the recently announced 59% increase in measured and indicated reserves. Project completion and commercial production is anticipated to occur in the second half of 2023.