In late June, Sandvik won a six-year, $175 million contract from Glencore Queensland Metals for underground mining equipment and parts. The supplier will provide drills, loaders and trucks, as well as parts, service and digital technology to Glencore’s mines in Queensland and New South Wales, Australia.

Subsequently, the miner placed an order for $33 million. The first unit, a Sandvik DD421 development drill rig, was delivered in September.

Sandvik said negotiations on the contract began in 2018. “We spent nearly a year working closely with the Glencore team to identify exactly what was needed for the long-term success of their assets,” said Tim Redmond, global account manager, Sandvik.

Management at Glencore Queensland Metals said the development is part of a plan to move away from mixed fleets. “This innovative partnership with Sandvik will help us improve the way we operate and maintain mobile equipment in our underground mines by providing us with a real reduction in the total cost to operate our primary fleet,” Simon Pope, Glencore Queensland Metals general manager, said.

Having a single technology platform will help the miner launch intelligence projects and adopt automation, he said. “We look forward to working with Sandvik to share operational and maintenance insights through new and emerging technologies and unlocking further improvements in safety for our people and the productivity of our mines,” he added. 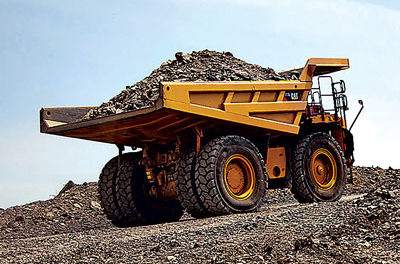