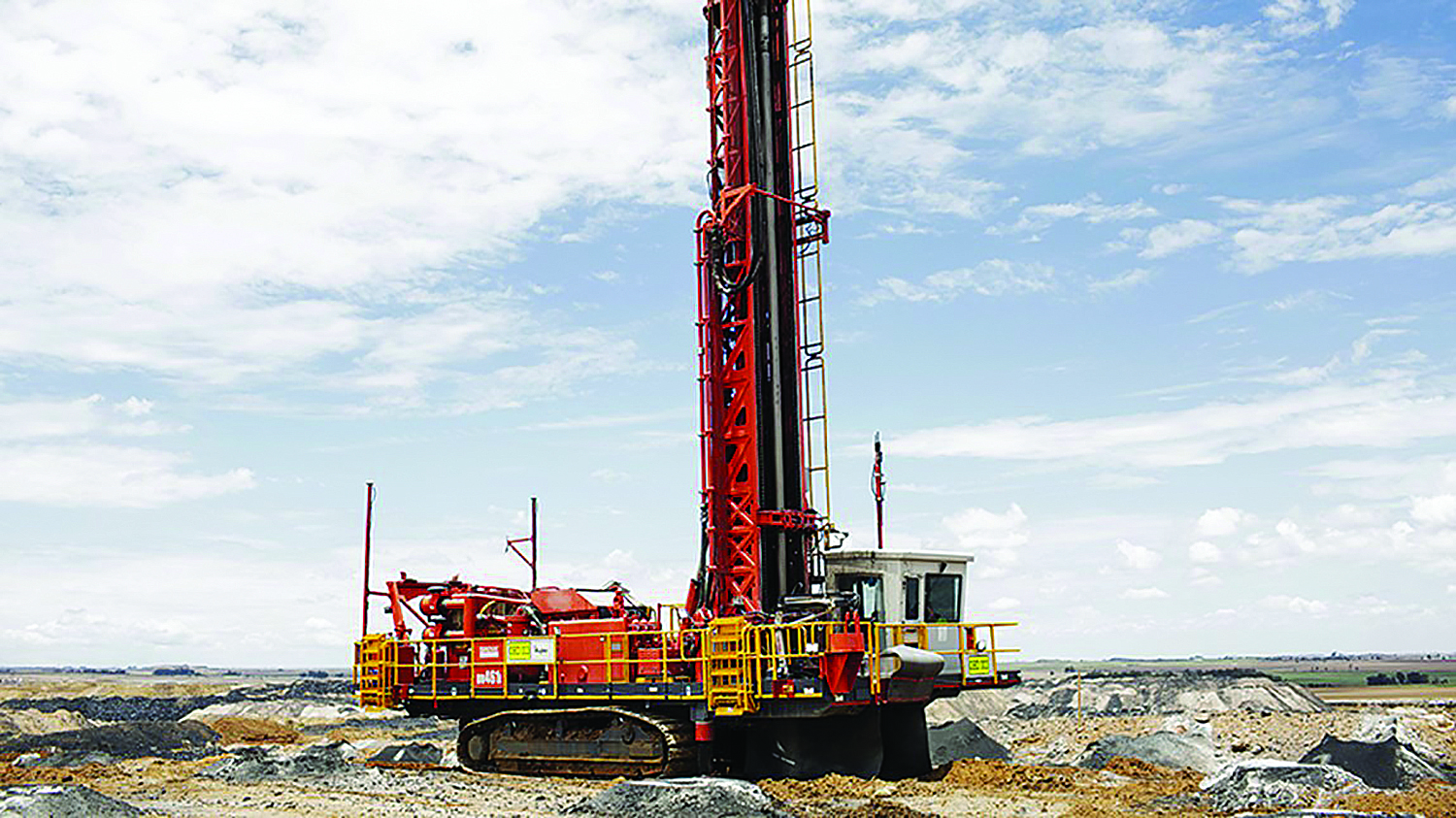 Sandvik and Flanders signed an interoperability memorandum of understanding to develop and deliver a digital interface between the Flanders ARDVARC Autonomous Drill System and Sandvik iSeries rotary blasthole drills. The interface will allow the rigs to integrate the system with little to no modification.

The interface will make the system a plug-and-play solution. It will also simplify deployment of Sandvik rigs to mine sites that already use the system. Further, the open-system approach ensures the customer that adopts the system retains the OEM warranty and aftermarket support.

The first deployment of the digital interface is scheduled for Q4 2022 with further deployments being scheduled soon after that.

Sandvik Closes on Acquisition of AVS