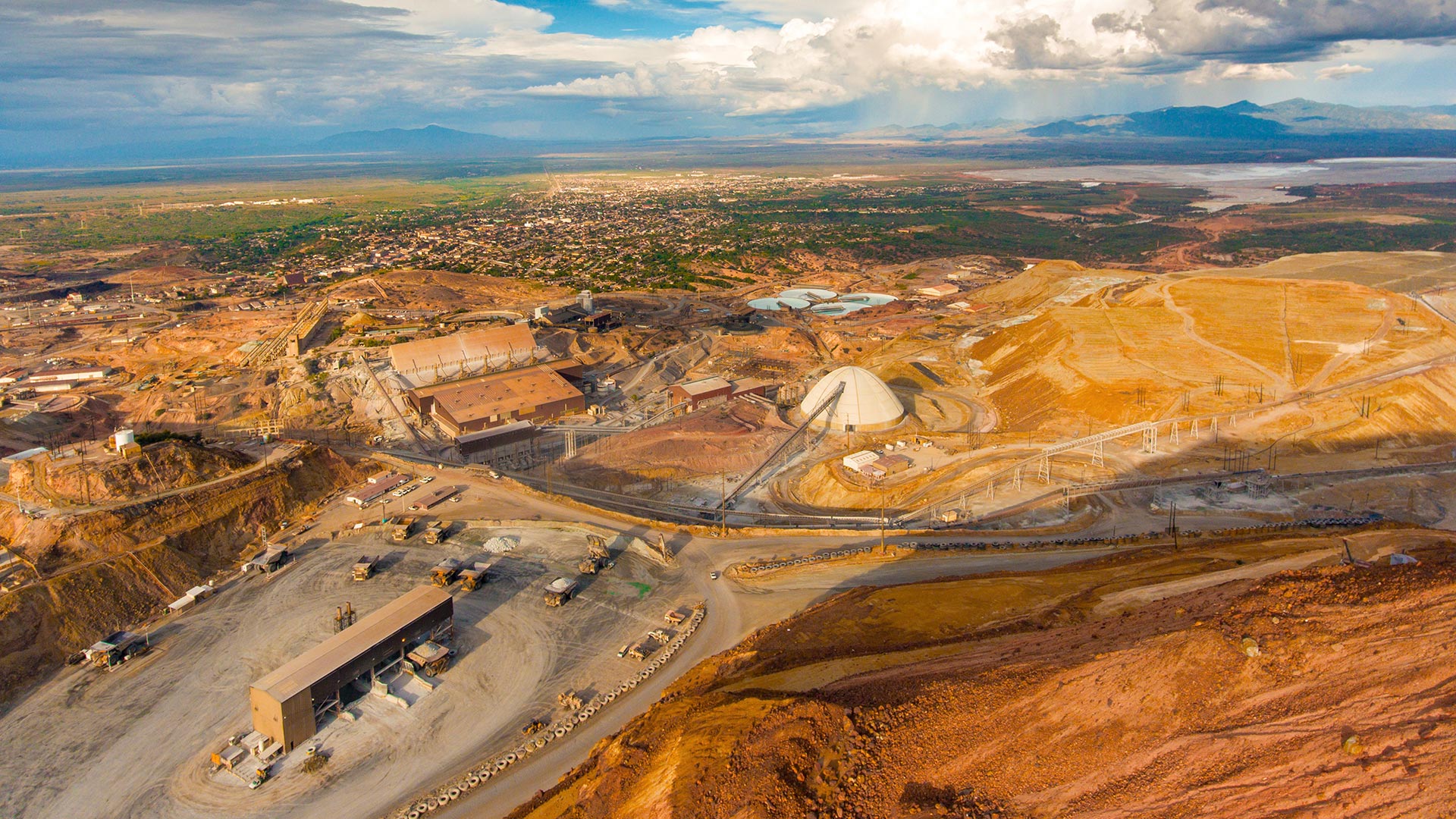 Southern Copper Corp. is building a new concentrator at its Buenavista mine, in Sonora Mexico. When it becomes operational in 2023, the company said it will produce approximately 100,000 metric tons per year (mt/y) of zinc and 20,000 mt/y of copper.

Procurement has progressed and almost all (96%) of the main equipment is on-site. Construction site works are in progress. The project has all the necessary permits and a capital budget is $413 million. When completed, this new facility will double the company’s zinc production capacity and provide 490 direct jobs and 1,470 indirect jobs.

Buenavista claims to be the oldest continuously operating copper mine in North America, with operations dating back to 1899. The first pit in Buenavista began to be exploited in the early 1940s by the Anaconda Co.