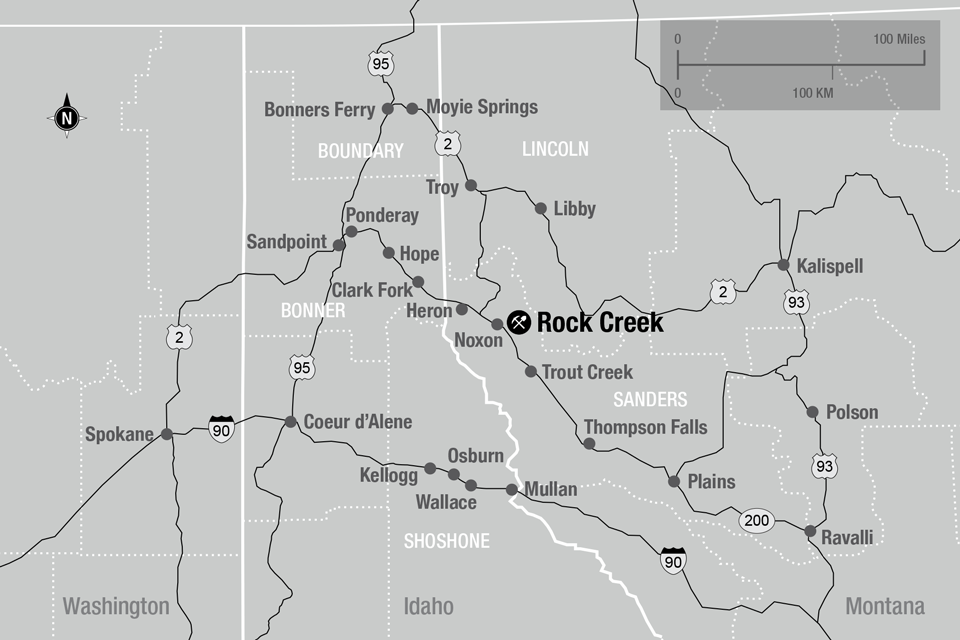 Last week, a judge in the federal district court in Montana struck down the federal government’s approval of the first phase of the Rock Creek mine, a copper and silver mine owned by Hecla Mining near the Cabinet Mountains Wilderness.

Judge Donald W. Molloy ruled in favor of the tribal and environmental organizations who claimed the U.S. Fish and Wildlife Service (USFWS) and U.S. Forest Service (FS) violated the Endangered Species Act (ESA) when it approved phase 1 of the proposed mine without taking into account the impacts the full mine proposal would have on grizzly bears and bull trout.

Judge Molloy said it was “arbitrary and capricious for agencies to not consider the environmental effects of phase 2 in their approval of phase 1 or adequately explain why the impacts of phase 2 could be omitted.”

The plaintiffs challenged the agencies’ decision to analyze only phase 1 and the USFWS’s analysis and conclusions regarding grizzly bear mortality and mitigation measures. “Because plaintiffs succeed on their first argument, which will result in setting aside the existing decision documents, the court does not reach the merits of plaintiffs’ bear mortality challenge,” Molloy said in court documents.

In August 2018, the Forest Service issued its record of decision for the project and analyzed and approved phase 1 of the project. Removing phase 2 from consideration reduced the scope of the activity and potential environmental impacts, according to court documents. In 2019, the USFWS issued a new biological opinion relating to only phase 1 and withdrew all of its previous analyses and conclusions.

The mine, proposed in the 1980s, has faced numerous legal battles.

Hecla has not responded to the ruling.