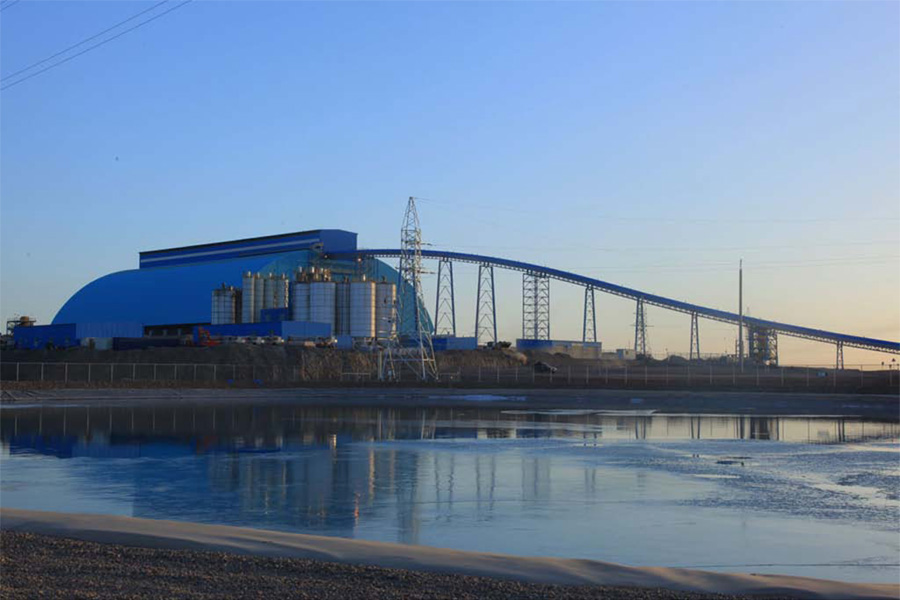 Shipments to Chinese customers from Oyu Tolgoi (above) were suspended due to COVID-19 precautions. (Photo: Turquoise Hill)

Oyu Tolgoi resumed partial concentrate shipments from its mine in Mongolia into China after it declared force majeure on March 30. The shipments to its Chinese customers were suspended due to COVID-19 health and safety precautions related to Chinese-Mongolian border crossings.

Oyu Tolgoi, owned by Turquoise Hill Resources, Rio Tinto and the Government of Mongolia, said it is evaluating multiple contingencies to address the force majeure situation, including an alternative shipping route via Ulaanbaatar.

In related news, negotiations between the Government of Mongolia and Turquoise Hill and Rio Tinto to discuss a path forward for the Oyu Tolgoi underground development project are ongoing. Turquoise Hill said it remains committed to its presence in Mongolia and is focused on maximizing value for all stakeholders including finding solutions that benefit the people of Mongolia in a meaningful way.

Underground development Oyu Tolgoi is progressing as planned. Regulatory approvals by the government of Mongolia are still pending and are critical elements to proceed with the decision to commence the undercut, according to the company.