U.S. Silver Corp. and RX Gold & Silver Inc. announced on June 7 an agreement to merge the two companies, creating a new company to be called U.S. Silver & Gold Inc. The new company will have two producing mines, U.S. Silver’s Galena mine in the Coeur d’Alene district of Idaho and RX Gold’s Drumlummon mine 25 mi northwest of Helena, Montana. Their combined production currently totals about 2.7 million oz/y of silver and 26,500 oz/y of gold. 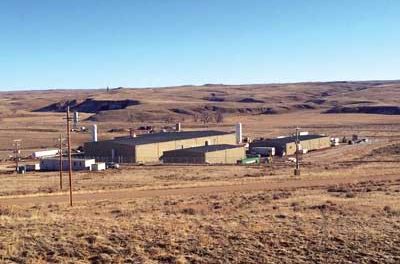