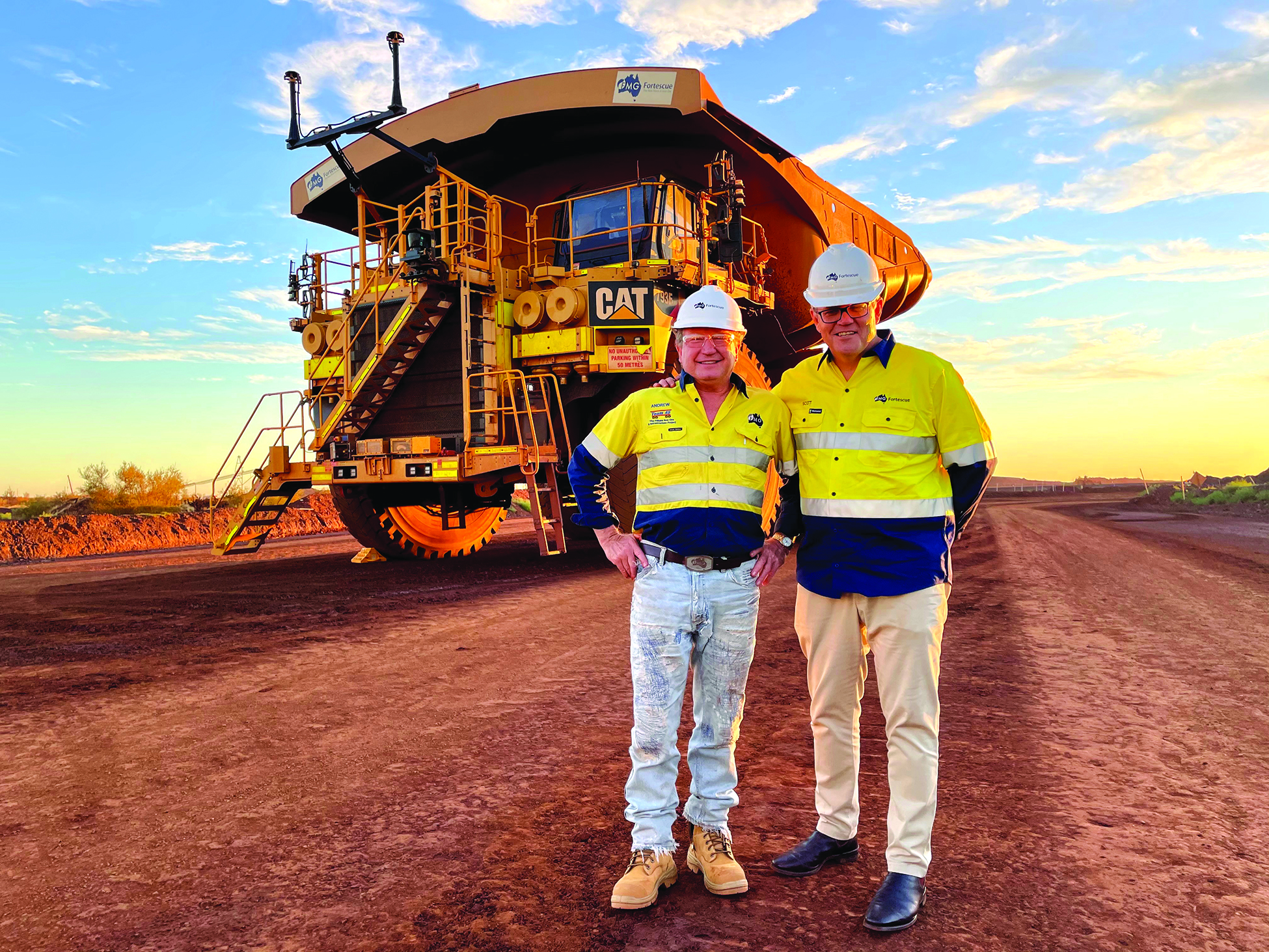 Fortescue Metals Group has marked a significant milestone for its Pilbara operations, exporting more than 1.5 billion metric tons (mt) of iron ore since it was first established in 2003. It comes less than three years after the company celebrated shipping its billionth ton from Herb Elliott Port in Port Hedland.

“From the start, Fortescue’s journey has been to unlock the potential of the Pilbara and build Australia’s economy through the export of iron ore to the developing world,” Dr. Forrest said. “Today, Fortescue is drawing on the talent and expertise of the entire Fortescue family as we build on our capability as a world-class resources company, rapidly evolving into a green hydrogen and energy producer to drive the global transition away from fossil fuels.

Fortescue CEO Elizabeth Gaines said, “Since our first shipment in 2008, Fortescue has now exported more than 1.5 billion mt to our customers in China and other markets. We are proud of our significant contribution to the Western Australian and national economies through jobs, investment and the flow of taxes and royalties.”