The prospects for mining project investment continue to brighten as 2018 begins. An improvement in commodity demand/price fundamentals starting in 2016 reversed a four-year downturn, and the market continued to strengthen in 2017 for many commodities, including copper, gold and zinc. According to the World Bank, by the end of 2017, the monthly base metals price index had accrued by about 25% since 2016. Another important driver for mining project development is GDP growth. While slowing in some countries, GDP growth was surprisingly strong in 2017, with China registering 6.7% in GDP growth, India 7.1%, and the United States 3% during the second and third quarters. More of the same is expected in 2018. Commercial, infrastructure, and residential construction activity and prospective new growth markets such as electric vehicles are driving mining exploration and brownfield mining projects for many commodities like cobalt, copper, graphite and zinc. In 2017, the price of zinc broke the $3,000 per ton barrier, marking the highest it has been since 2007. 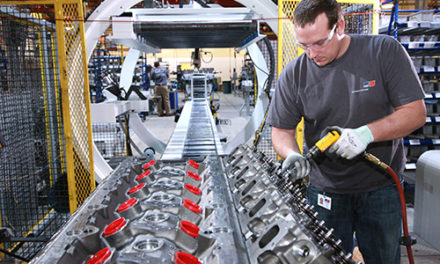 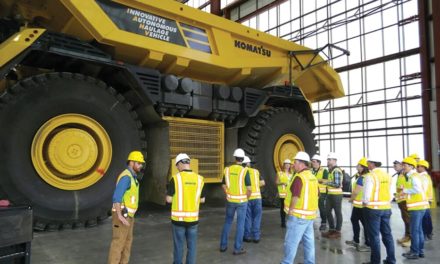 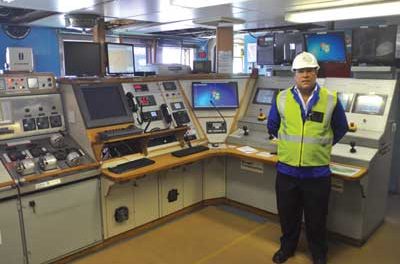 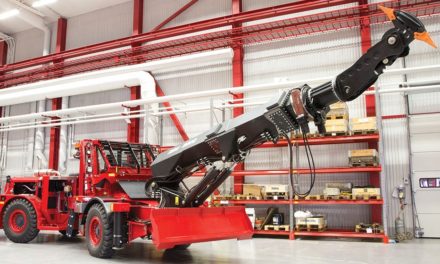