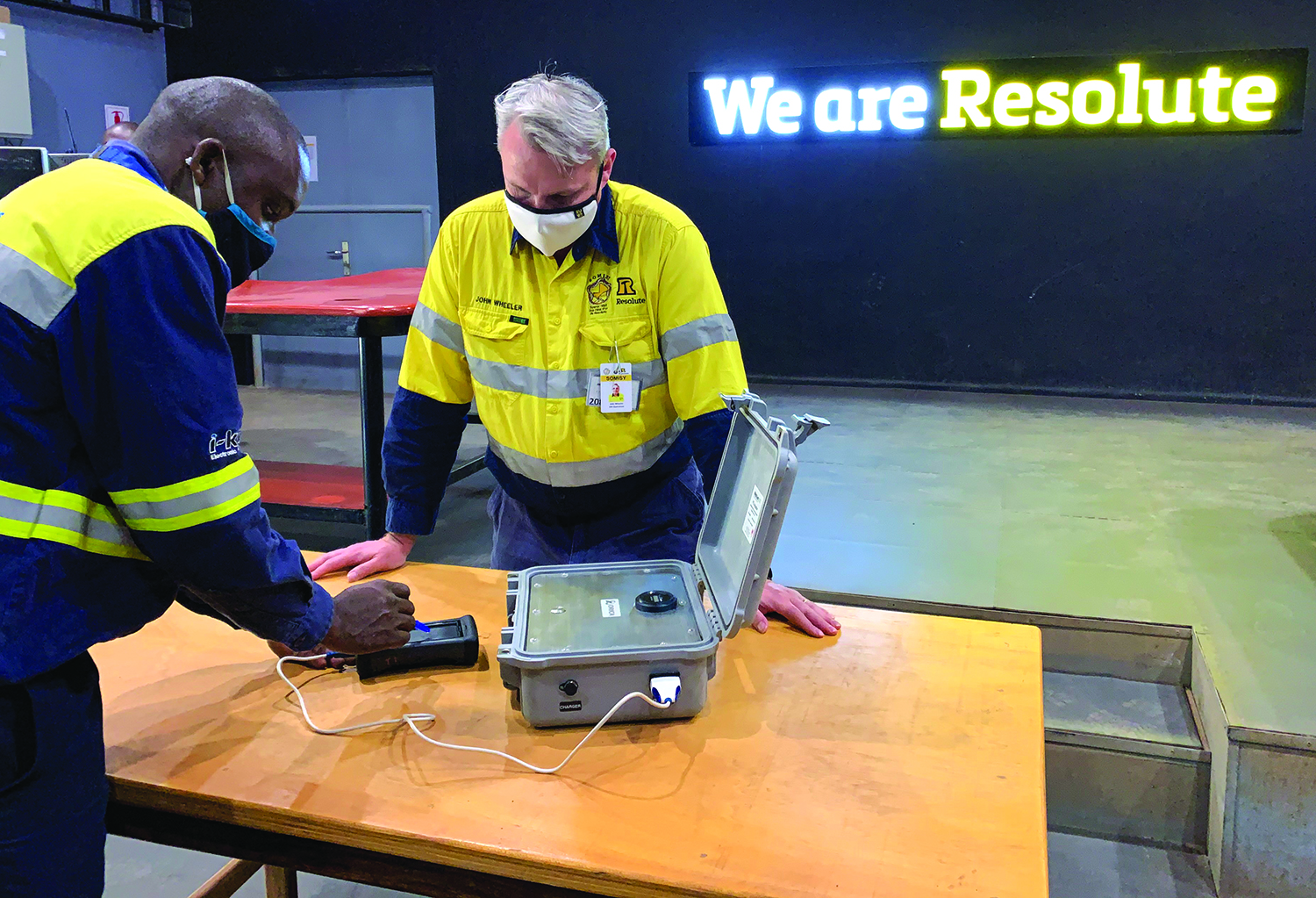 Orica reported the commencement of fully wirelessly initiated blasting at Resolute Mining’s Syama mine in Mali.

Resolute will use WebGen across its underground production operations, Orica reported.

Saudi Phosphate Ops Get US Locomotives 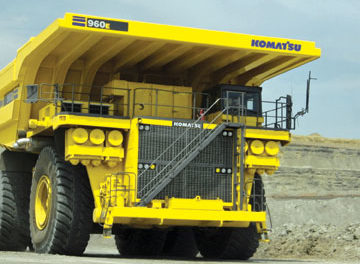