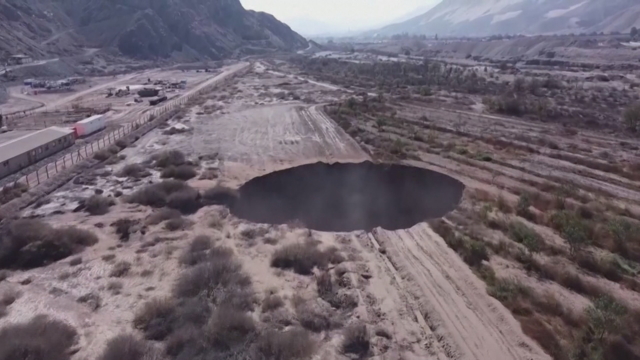 Lundin Mining confirmed that a sinkhole formed near its Minera Ojos del Salado operations in Chile on July 30, 2022. Upon detection, the area was immediately isolated and the relevant regulatory authorities were notified. There has been no impact on personnel, equipment or infrastructure.

The surficial sinkhole has remained stable since detection. Minera Ojos del Salado is conducting a technical analysis and gathering information to determine the cause of the event. The Alcaparrosa mine, which is part of the Minera Ojos del Salado operations, is continuously monitored and no movement has been detected related to the sinkhole.

As a preventive measure, development work in an area of the Alcaparrosa underground mine has been temporarily suspended though is not expected to impact annual guidance for the Candelaria Copper Mining Complex. The Alcaparrosa mine contributes approximately 5% to the overall ore processed annually at Candelaria.