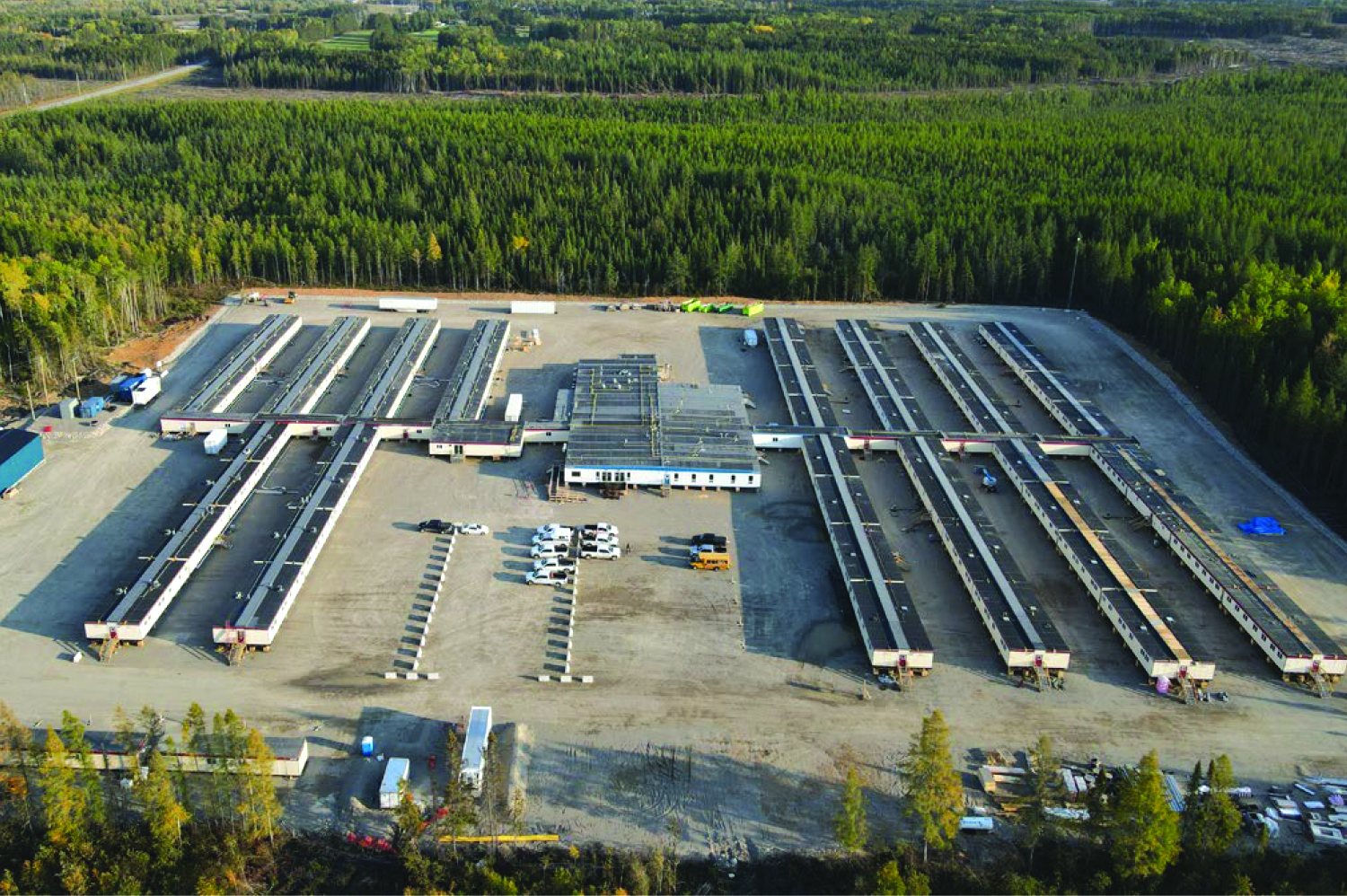 Equinox Gold Corp. has broken ground on its full-scale construction at the Greenstone gold mine in Ontario, Canada. Developed as a 60/40 partnership between Equinox Gold and Orion Mine Finance Group, the mine will be one of the largest gold mines in Canada, producing more than 400,000 ounces (oz) of gold annually for the first five years and more than 5 million oz of gold over its initial 14-year mine life.

A ceremony was held on October 27 at the site. The ceremony included a blessing by Knowledge Keeper Andrea O’Nabigon of Long Lake No. 58 First Nation followed by remarks from Chief Theresa Nelson of Animbiigoo Zaagi’igan Anishinaabek, Chief Dorothy Towedo of Aroland First Nation, Chief Sherry Taylor of Ginoogaming First Nation, Chief Judy Desmoulin of Long Lake No. 58 First Nation and William Gordon of the Métis Nation of Ontario, as well as remarks from the Hon. Minister Rickford, Northern Development, Mines, Natural Resources and Forestry and minister of Indigenous Affairs, and Greenstone Mayor Renald Beaulieu.

“Equinox Gold continues to focus on its strategy of sector-leading growth, launching Greenstone mine development as construction at our Santa Luz mine in Brazil is nearing completion,” Equinox Gold CEO Christian Milau said. “Greenstone is located in one of the world’s best mining jurisdictions and will be a top-tier mine, producing more than 400,000 oz of gold per year at all-in-sustaining costs in the lowest quartile of the industry.”

The mine will require an initial capital of $1.23 billion, including $125 million for the mining fleet of which approximately $100 million could be leased to reduce the upfront cash spend.

It is expected to generate 800 local and 1,300 regional jobs during construction, 500 jobs during operations, plus numerous opportunities for indirect and support businesses in the region.

Early works have been under way since March, with more than $50 million of the total budget spent to date. The timeline estimates approximately two years of construction and six months of commissioning, with mining expected to commence in the fourth quarter of 2022 and first gold pour targeted for the first half of 2024. 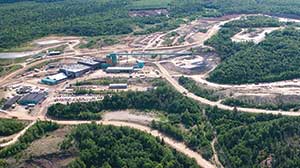