This week iron prices fell to $58.50 per dry metric ton (dmt), the lowest level since 2009, according to the Platts Iron Ore Index. One year ago spot price stood at $115/dmt. The spot iron ore market nudged up a touch last week amid slack trade. There was a small rise last week as China returned from the New Year holiday and there was some restocking, but a softening in billet prices later in the week saw bearishness return.

Sources were optimistic the Chinese government would allow regional banks to inject more credit liquidity to the economy, boosting steel and iron ore consumption. Others said domestic concentrate producers were unlikely to increase production after the Lunar New Year, as — with high costs — they could not compete with cheaper imported material. This would support demand for imported tons, according to Platts. 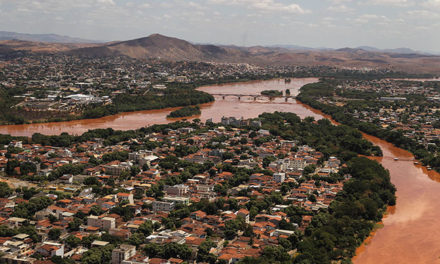