BHP Billiton temporarily closed the Perseverance nickel project after it experienced seismic activity on October 31; no injuries were reported at the Western Australia site after a safe evacuation. A 3.7 magnitude earthquake took place at 6:25 a.m., according to local reports. BHP said employees underground followed safety procedures by proceeding to a secure chamber with water and communications accessibility. By 3:30 p.m., all individuals were safely brought to the surface.

A skeleton crew is now working to re-establish access, conduct inspections, assessments and maintenance of essential services. Other underground personnel will not work until further notice.

BHP is one of the world’s largest nickel miners, one of the top refined nickel producers and a lead global supplier of nickel to the stainless steel industry with two producing assets in Australia and Colombia. 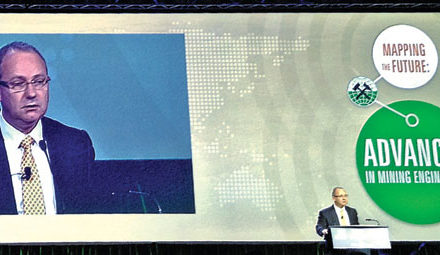 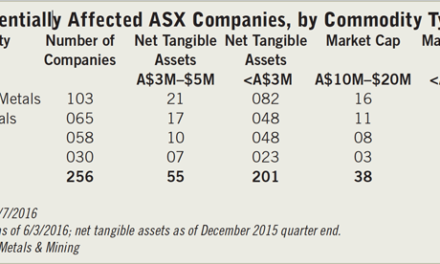