Eritrea and Ethiopia have ended one of Africa’s longest and bitterest conflicts, opening the Horn of Africa to new mining possibilities

For 20 years, the countries fought a border war that claimed as many as 100,000 lives. Ethiopia was cut off from the Red Sea, and Eritrea sealed itself off from the rest of the world. Right next door, Somalia lived on as a failed state, another no-go for all but the most intrepid explorers.

Ahmed has also since brokered deals with Somalia’s various enclaves to secure at least four port projects along the Indian Ocean coast.
Read the Whole Article in our Digital Edition 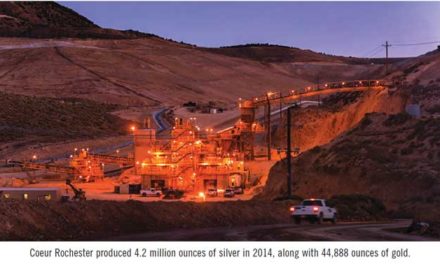 Conveyor Upgrade Tames Dust and Spillage at Coeur’s Rochester Mine

How to Steer Clear of the U.S. Human Rights Litigation Trend 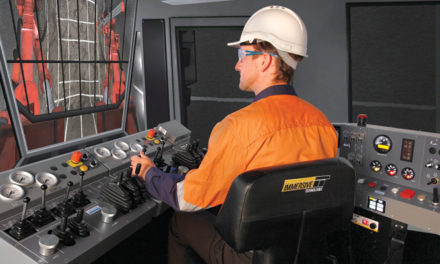 Simulator-based Training: Getting it Right, Without Risk 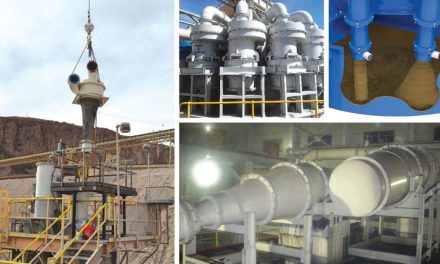 A Simple Spin on Classification