Sandvik launched the DS512i rock bolter for 5-m-by-5-m size headings. It is equipped with a new carrier, high-frequency rock drill, control system and an ergonomic cabin.

The rock bolter comes equipped with a Sandvik RD314 high-frequency rock drill and drilling control system that offers high levels of drilling performance, to include up to 35% higher penetration rates, the company reported. It can carry a 1,200-kg cement silo and features an automatic resin shooting and cement mixing system.

The unit was developed based on a modularized concept targeting parts commonality and enabling lower levels of total cost of ownership, the company reported.

Separately, Sandvik announced the addition of three new cone crushers to its 800i series. The CH830i, CH840i and CS840i crushers come with the company’s Automation and Connectivity System (ACS) and feature mechanical upgrades.

ACS continuously monitors and optimizes crusher performance and controls the complete lubrication system, increasing uptime and reliability, the company reported. The crushers connect to the My Sandvik portal, which is accessible via smartphone or computer, and offers information critical to key decisions.

The new crushers have been toughened and feature bolted shell liners to make replacement 90% faster, Sandvik reported. The over-pressure system keeps dust out, and the standard offline filter keeps oil cleaner, extending oil life by up to 500%.

The crushers are described as plug-and-play solutions that can be covered under a Sandvik 365 service agreement. 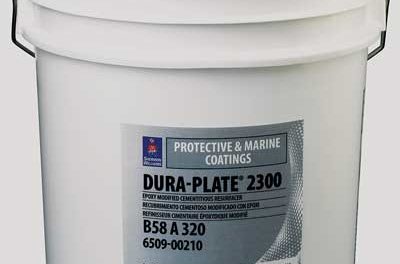