Devico launched the DeviGyro, which the company described as the world’s smallest multifunctional borehole gyro instrument. The solution surveyed a 2,410-m in-and-out drill hole in 76 minutes, collecting 45,600 survey data points to accurately trace the drill hole path, the company reported. With the solution, users will be able to survey as they drill in overshot mode, and will also be able to do core orientation and gyro surveying in the same run. 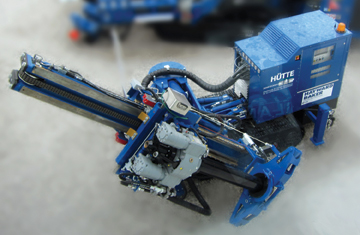