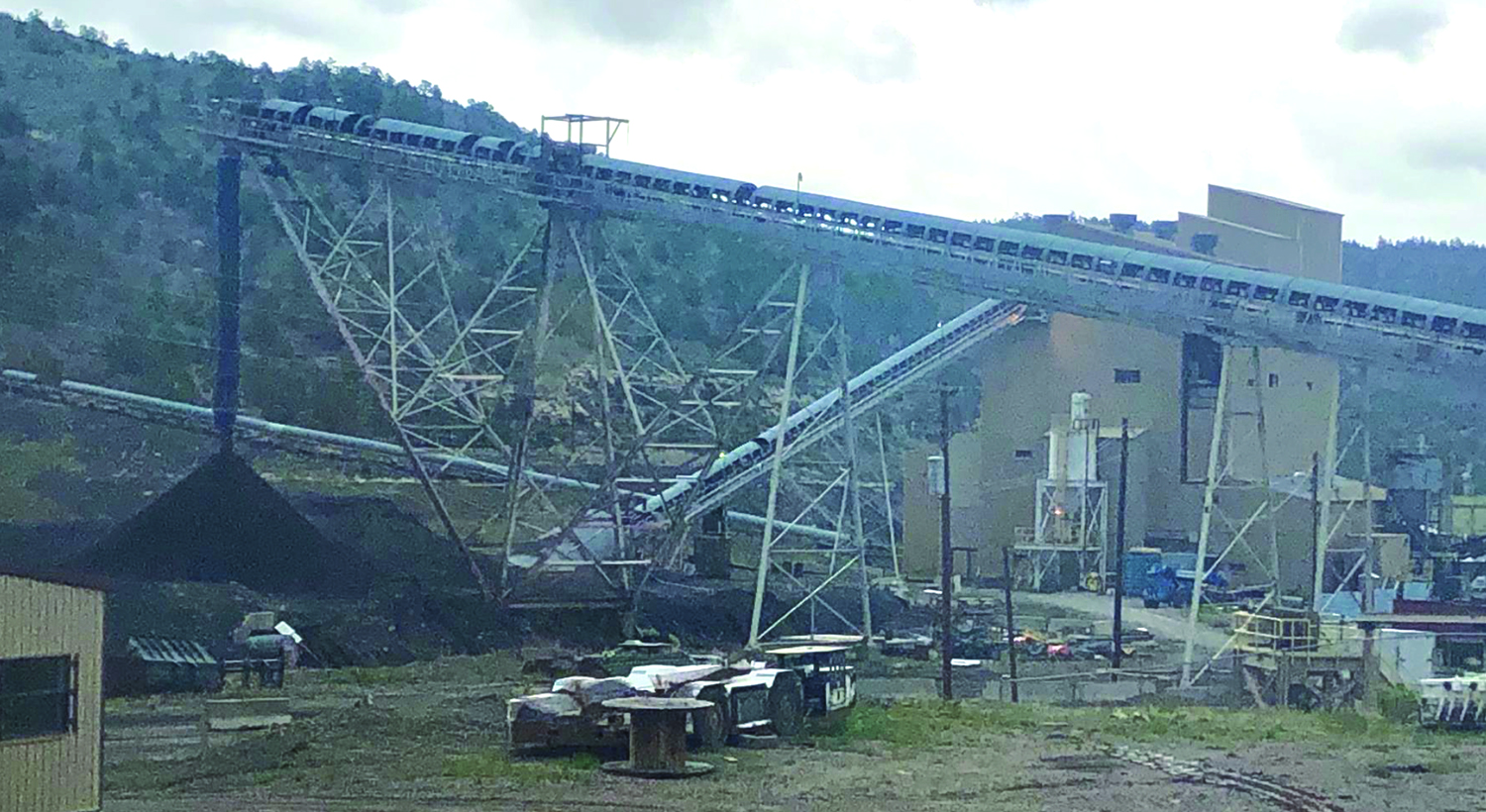 Allegiance stockpiles raw coal at the New Elk mine in Colorado.

Allegiance Coal Ltd. commenced coal production in the Blue Seam at the New Elk Mine in Colorado on May 21 with the first production unit. Commencement was hindered for three weeks due to delays in obtaining approvals to mine operational plans from the Mine Safety and Health Administration (MSHA), according to the company. The delay was due to the impact of COVID-19 on MSHA with the closure of its office in Colorado coupled with key staff on leave. Allegiance said there were no issues related to any of the mine’s operational plans.

The delay did, however, mean the mine could commence production with first coal sales agreed upon.

The sale of four Blue Seam cargoes solved a potential timing problem the company said it was facing with the planned closure of the Black Warrior River from June 23 to July 24, during which the company was planning to move both Blue Seam coal by rail, and Pratt Seam coal by barge (on the Black Warrior River), to Convent Marine Terminal for blending and sale. The Blue Seam sales allowed the company to delay the Blue Pratt Seam blending strategy to align with the accelerated commencement of the second production unit in the Blue Seam, presently planned for early August.

The company has been in discussion with a local cement company for supply of a low volume of coal to generate heat in the cement plant’s kiln. The cement company has previously used Blue Seam coal, acquiring the remnant coal stockpiled at the mine following its closure in July 2012. A trial sample is being supplied to the cement plant from the initial Blue Seam production, which may lead to a long-term supply contract.