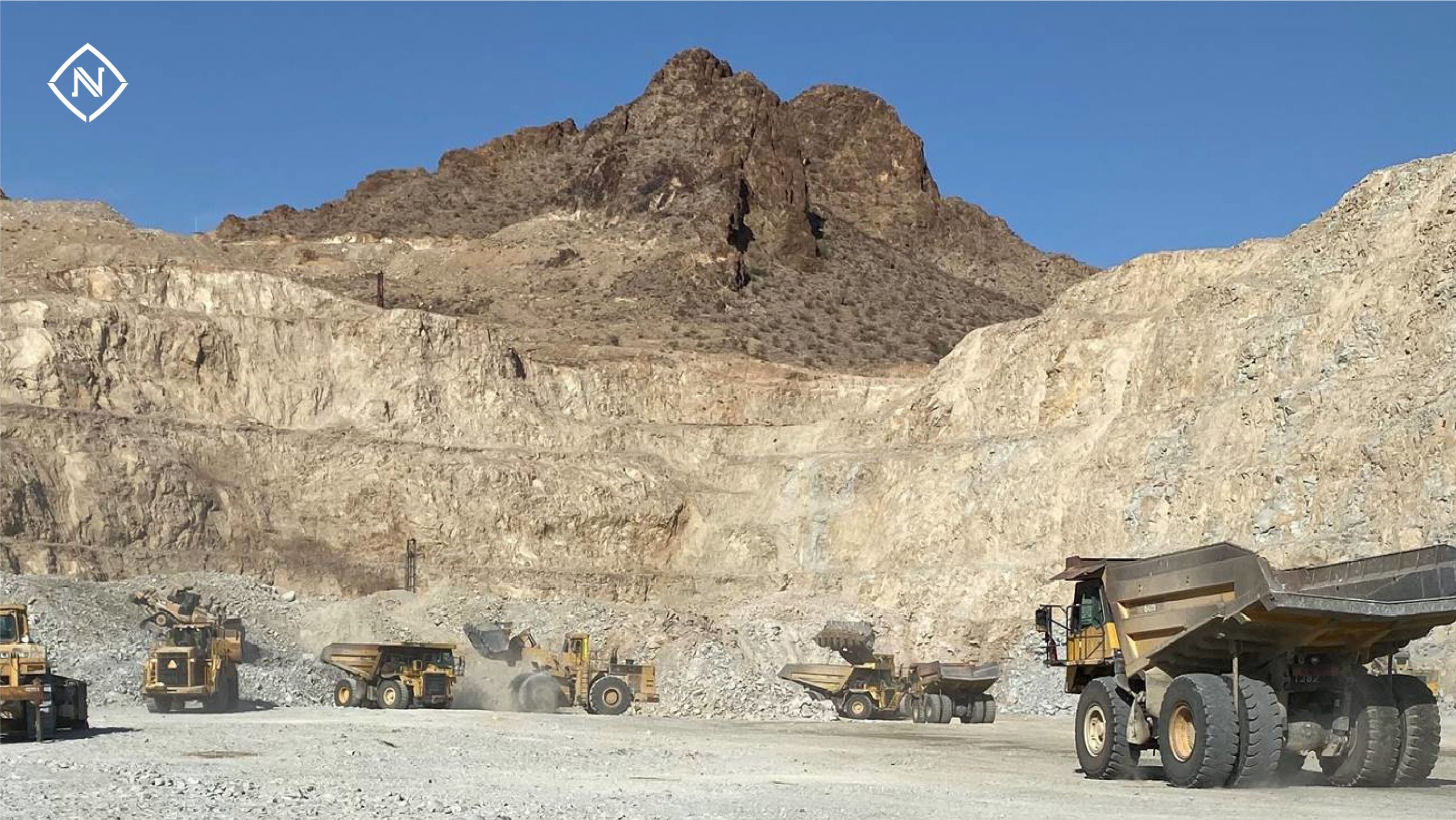 Northern Vertex Mining Corp., a western U.S. gold producer, has significantly expanded its property holdings around the Moss mine in northwest Arizona and has obtained property-wide hyperspectral alteration mineral data. The property size has now increased from approximately 47 km2 to almost 169 km2 through a combination of staking and land acquisition.

Northern Vertex has established itself as the dominant mineral rights holder in the Oatman District via staking, explained Northern Vertex President Michael G. Allen. “The Oatman district has historical production of more than 2 million oz of gold, but has seen very little modern exploration,” Allen said. “Establishing a large highly prospective land package then systematically exploring it is a time-tested strategy for unlocking shareholder value. We are uniquely positioned by having an established mine in the district.”

The property expansion decision was driven by the results of a detailed review of the regional geology, publicly available online mineral resources spatial data, and information in a comprehensive historical database compiled by the company, which highlighted the district-scale exploration potential around the Moss mine, the company said.

“The presence of numerous historic mines, adits, workings, and showings in the broader Oatman Mining District and their apparent relationship to key regional to local geological structures, underlined the district-scale potential around the Moss mine and was the driver behind acquiring more land,” Northern Vertex Vice President of Exploration Warwick S. Board said. “A preliminary review of the hyperspectral alteration mineral data has already supported the decision to expand our land package, and it is being used to optimize our exploration plans.”

Northern Vertex has acquired property-scale hyperspectral alteration mineral maps and they are using them in combination with the company’s historical database for the broader district to better prioritize exploration targets.

Tyranna to Buy US Cobalt