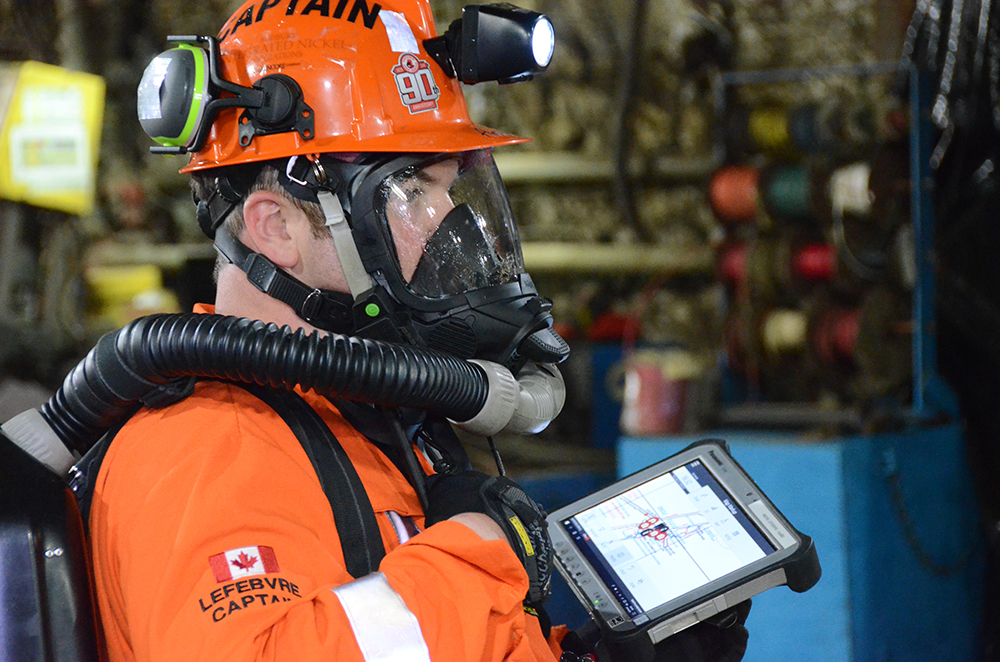 Dräger Canada and Focus FS announced a strategic, multiyear partnership with Ontario Mine Rescue (OMR) in mine rescue safety innovation. They will deploy the Focus FS Emergency Response software at more than 30 operating mining sites across the province, which will provide each mine with the next generation of mine rescue technology.

“This partnership demonstrates everyone’s commitment to continuously improving mine rescue safety and emergency preparedness,” Dräger Canada Managing Director Rob Clark said. “By supporting dynamic collaborations such as this one with Focus FS and OMR, we can continue being mine safety leaders in Ontario and around the world.”

“We’re using leading-edge technology to strengthen mine rescue best practices,” Focus FS President and CEO Jeffrey Brown said. “By vastly improving how critical information is collected and communicated in real-time, mine rescue teams can better respond to any incident — ultimately helping to save lives.”

The Focus FS Emergency Response software was developed in partnership with industry led by OMR.

“Our highest priority is the safety of those mine rescue responders we are sending back into the hazardous conditions of a mine emergency,” Ontario Mine Rescue Vice President Ted Hanley said. “The mine rescue communications platform provided by Focus FS will be used as a critical tool to ensure timely, accurate information is relayed and available to mine rescue teams and mine management, ensuring they make the safest decisions possible in the shortest amount of time.”

The software was introduced at the 2016 International Mines Rescue Competition and is now available for mines across the globe.