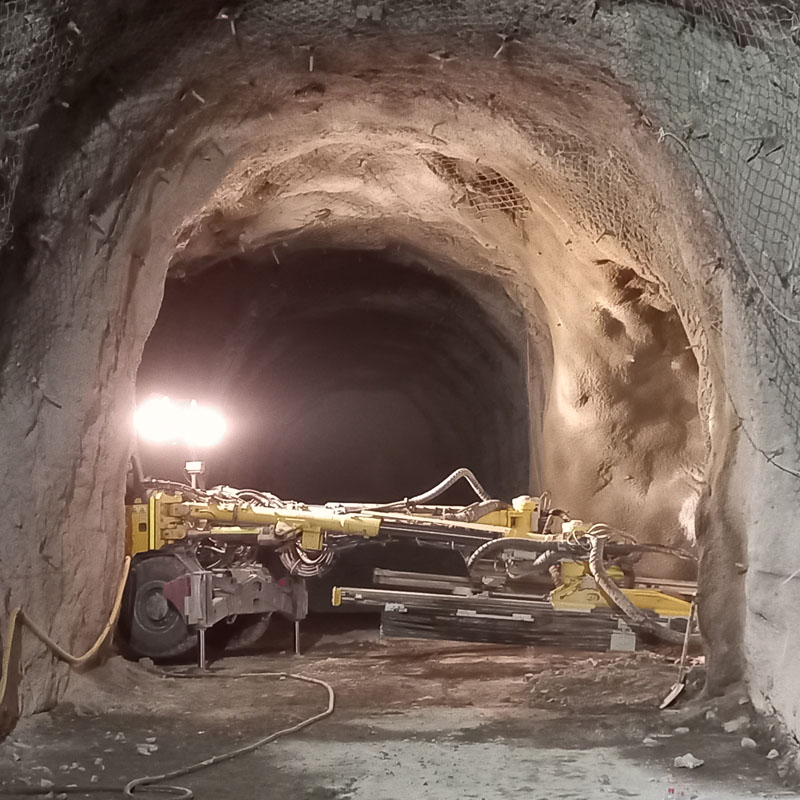 The Corporación Nacional del Cobre de Chile (Codelco) reported that it will be suspending all operational activities related to expansion projects due to the death of two workers in less than 10 days.

In a press release, the copper producer said a miner from Consorcio Ossa Pizzarotti, a mining contractor, lost his life at Chuqui Underground. According to the company, the accident occurred while the person was carrying out maintenance activities in injection tunnel 15. The bad news follows another fatal accident that occurred 10 days ago at the Rajo Inca project, where a worker from the Belaz Movitec Consortium, another contractor, lost his life, the company said.

Faced with a serious safety situation, the company pointed out that “along with having what is necessary for a transparent and expeditious investigation, Codelco will implement urgent measures to ensure compliance with standards and protocols in all its operations and projects, both for its own workers and for contractor companies. Chuquicamata’s Project Vice Presidency immediately suspended the activities in the area and initiated adequate procedures, notifying the competent authorities and activating the investigation to determine the causes of this unfortunate event.”