Kinross Completes the Sale of the Chirano Mine in Ghana 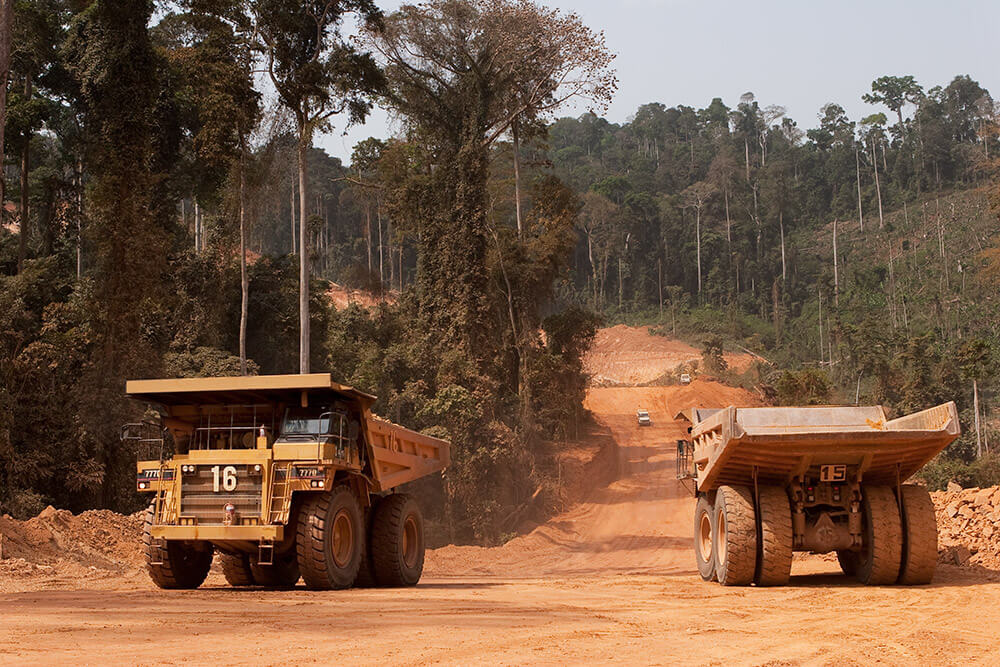 Kinross Gold Corp. has completed the sale of all its interest in the Chirano mine in Ghana to Asante Gold Corp. for a total consideration of $225 million in cash and shares. Asante also owns the neighboring Bibiani mine, which recently completed its first gold pour after restarting operations.

“The closing of the Chirano acquisition marks the achievement of a significant milestone for Asante’s growth strategy as we work to gain mid-tier status in the near term,” Asante President and CEO Dave Anthony said. “Combined, the Bibani and Chirano assets cover a district scale gold field exceeding 53 km in length with past gold production of more than 8 million ounces.”

Chirano is an open-pit and underground operation located in southwestern Ghana, approximately 100 km southwest of Kumasi, the country’s second-largest city. Last year, the mine produced nearly 155,000 gold equivalent ounces. Chirano’s ore is processed at the mine’s mill, which has capacity of approximately 3.5 million metric tons per year.

“With the completion of the sale of Chirano, we are focused on generating value from our rebalanced portfolio, with approximately 70% of our production in 2022 expected from our mines in the Americas,” said J. Paul Rollinson, Kinross President and CEO.

Kinross received $60 million in cash and nearly $36.2 million in Asante common shares. The company agreed to hold its Asante Shares, which represent 9.9% of ownership in Asante, for at least 12 months following the close of the transaction. Kinross will also receive a total deferred payment of $128.8 million in cash, with $55 million payable on the six-month anniversary of closing, and $36.9 million payable on each of the one-year and two-year anniversaries of closing. While the transaction payment terms were amended from the previous announcement on April 25, 2022, the total purchase price of $225 million remains the same.