Stillwater Mining Co. reported it has experienced two recent occurrences of smoke underground at its Stillwater mine, located near Nye, Montana. Upon discovery of the smoke, in each instance the company’s established mine evacuation procedures were followed. No injuries occurred. The source of the smoke appears to have been related to separate equipment malfunctions. The U.S. Mine Safety and Health Administration is onsite conducting an investigation of these occurrences. As part of the company’s investigation, the affected equipment and all similar types of equipment have been removed from service for inspection. This equipment will be placed back into operation on a staged basis as inspections are completed and the equipment is deemed safe. 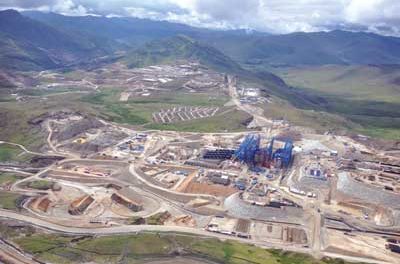 Kibali Prepares to Complete Underground Mine in the DRC