Silver Wheaton’s estimated average annual attributable production over the next five years is anticipated to be in line with 2017 production at approximately 29 million ounces of silver and 340,000 ounces of gold.

Randy Smallwood, president and Chief Executive Officer of Silver Wheaton, said, “2016 was a record year for Silver Wheaton on many fronts. We sold more silver and gold than any other year and produced over 350,000 ounces of gold for the first time.”

The board of directors has recommended changing the company’s name to Wheaton Precious Metals Corp. to better align the corporate identity with the company’s diverse portfolio of both silver and gold assets. The company plans to seek shareholder approval for the proposed name change at its annual shareholder meeting in May.

“In order to better align our corporate identity with underlying operations while maintaining a link to our past and the innovation that the ‘Wheaton’ name has become synonymous with, we have recommended changing our name to Wheaton Precious Metals,” said Smallwood. “Over the company’s history, we have created value through streaming both silver and gold from a diverse portfolio of high-quality assets, and the new name will reinforce our position as the leader in precious metals streaming.” 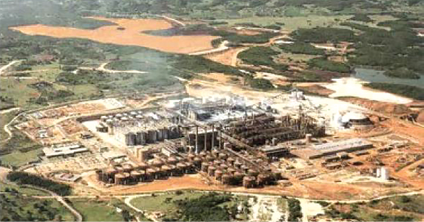