Sibanye Gold announced on August 30 that it has changed its trading name to Sibanye-Stillwater. The name change reflects Sibanye’s acquisition of Stillwater Mining, a producer of platinum group metals (PGMs) with mining and processing operations in south-central Montana in the United States. Planning for the acquisition was announced on December 9, 2016, and the transaction closed on May 5, 2017, after which Sibanye began incorporating Stillwater’s operating results into its financial reporting. 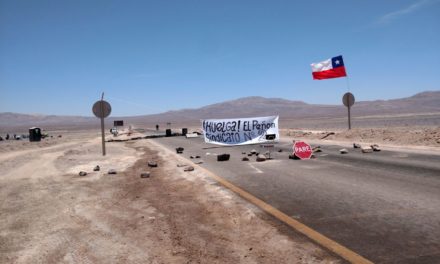