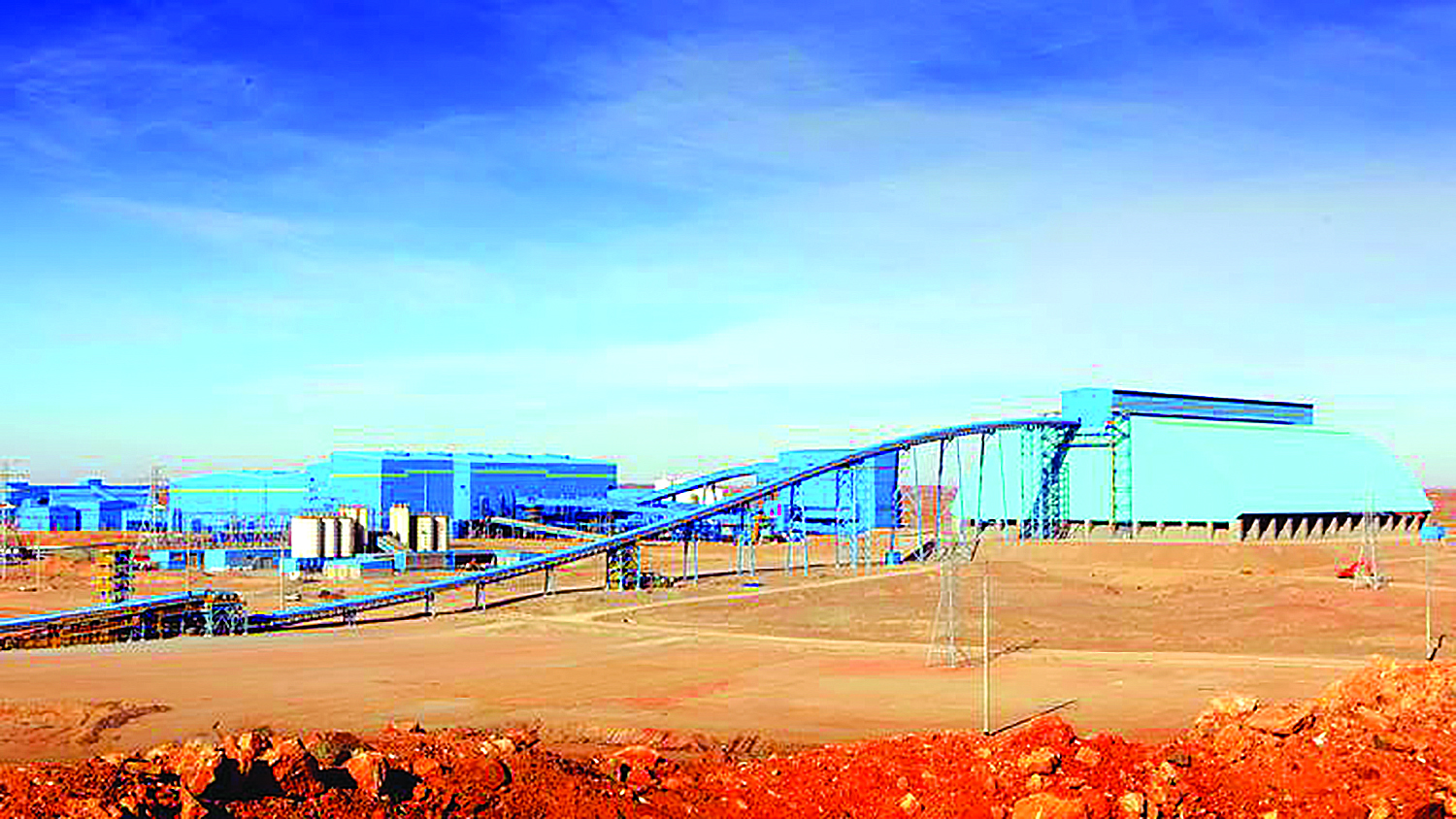 Oyu Tolgoi produces more than 1 million mt of copper since it opened in 2013.

Rio Tinto has unveiled a pathway for the ongoing development of the underground project at Oyu Tolgoi in Mongolia, one of the largest known copper and gold deposits in the world. The company estimated that Oyu Tolgoi underground will achieve sustainable production for panel zero by October 2022 with development capital of $6.75 billion.

“We now have a pathway to bring the underground project into production, which will unlock the most valuable part of Oyu Tolgoi,” Chief Executive of Copper and Diamonds Arnaud Soirat said. “We will continue to work together with the government of Mongolia and TRQ (Turquoise Hill) to progress the project, including finalizing all necessary approvals and agreeing a solution on power and funding.”

This will ensure the project can commence caving operations in 2021, the company said.

At peak production, Oyu Tolgoi is expected to operate in the first quartile of the copper cash cost curve and by 2030 is expected to be the fourth largest copper mine in the world.

Oyu Tolgoi is expected to produce 480,000 metric tons (mt) of copper per year on average from 2028 to 2036 from the open pit and underground, compared with 146,300 mt in 2019 from the open pit. The underground Ore Reserve has an average copper grade of 1.52%, which is more than three times higher than the open pit ore reserve, and contains 0.31 grams per mt of gold, according to Rio Tinto. The size and quality of this asset provides additional expansion options, which could see production sustained for many decades, it added.

Oyu Tolgoi is jointly owned by the government of Mongolia, 34%, and Turquoise Hill Resources, 66% of which Rio Tinto owns a controlling interest of 50.8%. Rio Tinto has been the manager of the Oyu Tolgoi project since 2010.

The open-pit mine was completed in less than 24 months and production started in 2013. Since then, more than 240 million mt of ore have been milled, with more than 1 million mt of copper in concentrate sold.

This announcement comes after a strongly worded letter from Pentwater Capital Management LP, the largest minority shareholder of Turquoise Hill Resources Ltd., to the Rio Tinto plc Board of Directors, describing Rio Tinto’s “oppressive” actions taken against minority shareholders. It also threatened to file an action for oppression against Rio Tinto if its behavior is not corrected. Pentwater wasn’t the only one with concerns. On November 25, the government of Mongolia asked Oyu Tolgoi LLC to seek an independent review into delays and costs overruns in the underground expansion of the Oyu Tolgoi mine. The board of directors of Oyu Tolgoi LLC approved a resolution establishing the special board committee to conduct the independent review.