Detailed mapping, geochemistry and geophysics were subsequently completed over identified anomalous areas. The work to date has identified a large magmatic-hydrothermal system with a coincident 5-km2 Au-Cu-Ag soil and lithogeochemical anomaly, all located within a 14-km2 hydrothermal alteration zone. This target is currently undergoing preparatory work for a preliminary 10,000-m drill program. Two additional anomalies were also identified, and work is under way to bring them to drill-ready status.

“We are excited by the preliminary results of our exploration efforts in Mexico,” said Sean Roosen, president and CEO, Osisko Mining. “We believe that we can deliver significant value to our shareholders through systematic greenfields exploration programs, and continue to work toward building the team and the knowledge base to pursue significant new gold discoveries.”

In related news, Osisko’s Canadian Malartic mine produced its 500,000th oz on October 9, 2012. Seven years ago, in March 2005, Osisko commenced initial exploration drilling at Canadian Malartic. Over the course of the following four and a half years, the company completed over 800,000-m of definition drilling, feasibility studies and permitting. Construction of the Canadian Malartic Mine started in August 2009 and was completed in just 19 months, and dore bar 001 was proudly poured at site on April 13, 2011. Since that date, nearly 1,000 gold-silver dore bars have been poured in the first 18 months of ramp-up operations. As of January 1, 2012, reserves at Canadian Malartic stood at 10.7 million oz of gold. 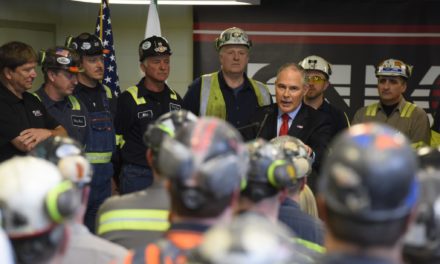