The U.S. National Mining Association filed papers in the U.S. District Court for the District of Arizona challenging the constitutionality of the Secretary of the Interior’s (DOI) recent withdrawal from hard rock mining of 1 million acres of land in Arizona. The NMA is also challenging the environmental impact statement filed by DOI and the department’s compliance with the National Environmental Policy Act (NEPA).

“Further, DOI has provided no evidence in the record or in its environmental impact statement that a million-acre land grab is necessary to avoid environmental harm; it has inadequately analyzed the economic impact of its actions; and the department has failed to rigorously evaluate the ‘no action’ alternative required by NEPA,” Quinn said 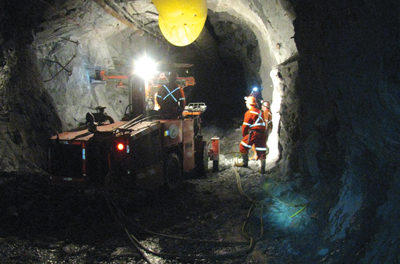