Mining Indaba to Explore the Evolution of African Mining 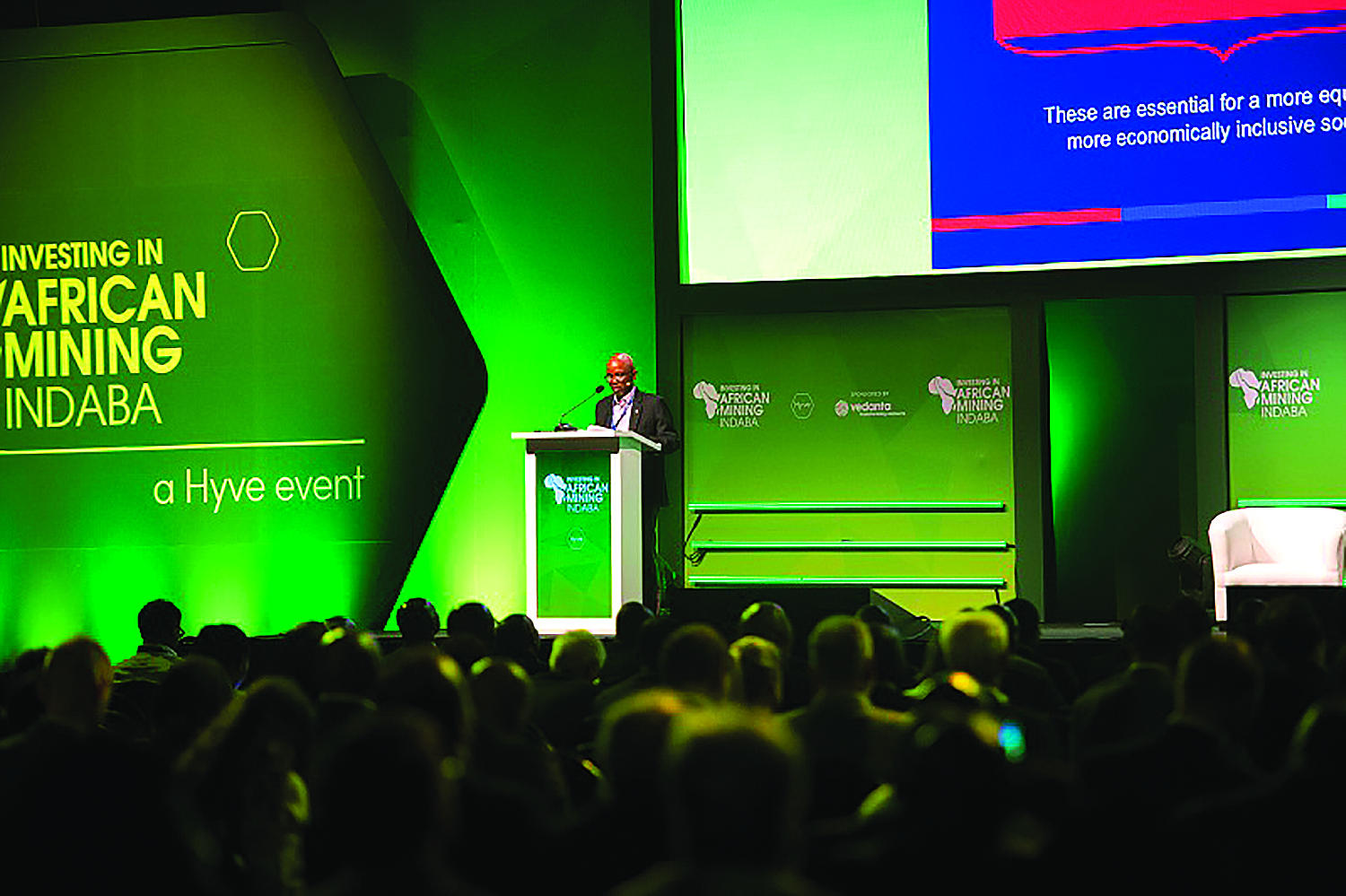 The Investing in African Mining Indaba, which is commonly known as the Mining Indaba, will take place May 9-12, at the Cape Town International Convention Center. The four-day event attracts junior, mid-tier and major mining companies, along with global and continental investors, heads of state, ministers and Africa’s leading policymakers.

Focusing on the overarching theme, “Evolution of African Mining,” the content and discussions on the main stage will include energy transition, ESG and economics. Several complementary new sessions have been developed, including a Hosted Meetings Program, Junior ESG Awards, an Infrastructure and Supply Chain Forum, and the Innovation and Research Battlefield.

The Innovation and Research Battlefield will be a high-profile platform showcasing early-stage innovations focused on this year’s challenge:  Building Sustainable Post-Mining Economies. The event organizers intend to attract a pool of global applicants by connecting academics, researchers, the private sector, and NGOs with a vested interest in sustainable mining to decision-makers in the sector. Ten participants, shortlisted through predefined evaluation criteria, will have the opportunity to pitch their research proposals to judges and attendees at Mining Indaba, to win a $28,600 prize.

President of Botswana Dr. Mokgweetsi Eric Keabetswe Masisi has been confirmed. While Botswana continues to be one of the world’s largest diamond producers by volume, President Masisi has also been actively advocating for the expansion and development of the country’s coal, copper, silver and gold resources. He is also encouraging greater investment in a knowledge-based economy and the adoption of innovation in mining.

President of the Republic of Zambia Hakainde Hichilema has also been confirmed. Inaugurated in August 2021, President Hichilema has been hailed as an inspiration after he reversed his fortunes — having been imprisoned for 127 days after the 2016 elections he went on to secure a landslide victory in the 2021 polls.

Believing that the mining sector can be an important catalyst for national development, his government is looking to significantly increase the production of copper and other minerals so that Zambia can reclaim its place as a leading miner on the continent. To support these ambitions, President Hichilema has already introduced a friendlier mining tax regime and made clear his intention to bring stability to the sector, as well as ensuring regulatory fairness and the elimination of obstacles that stand in the way of new investment.

BHP Approves Investment to Extend Life of Spence Copper Mine