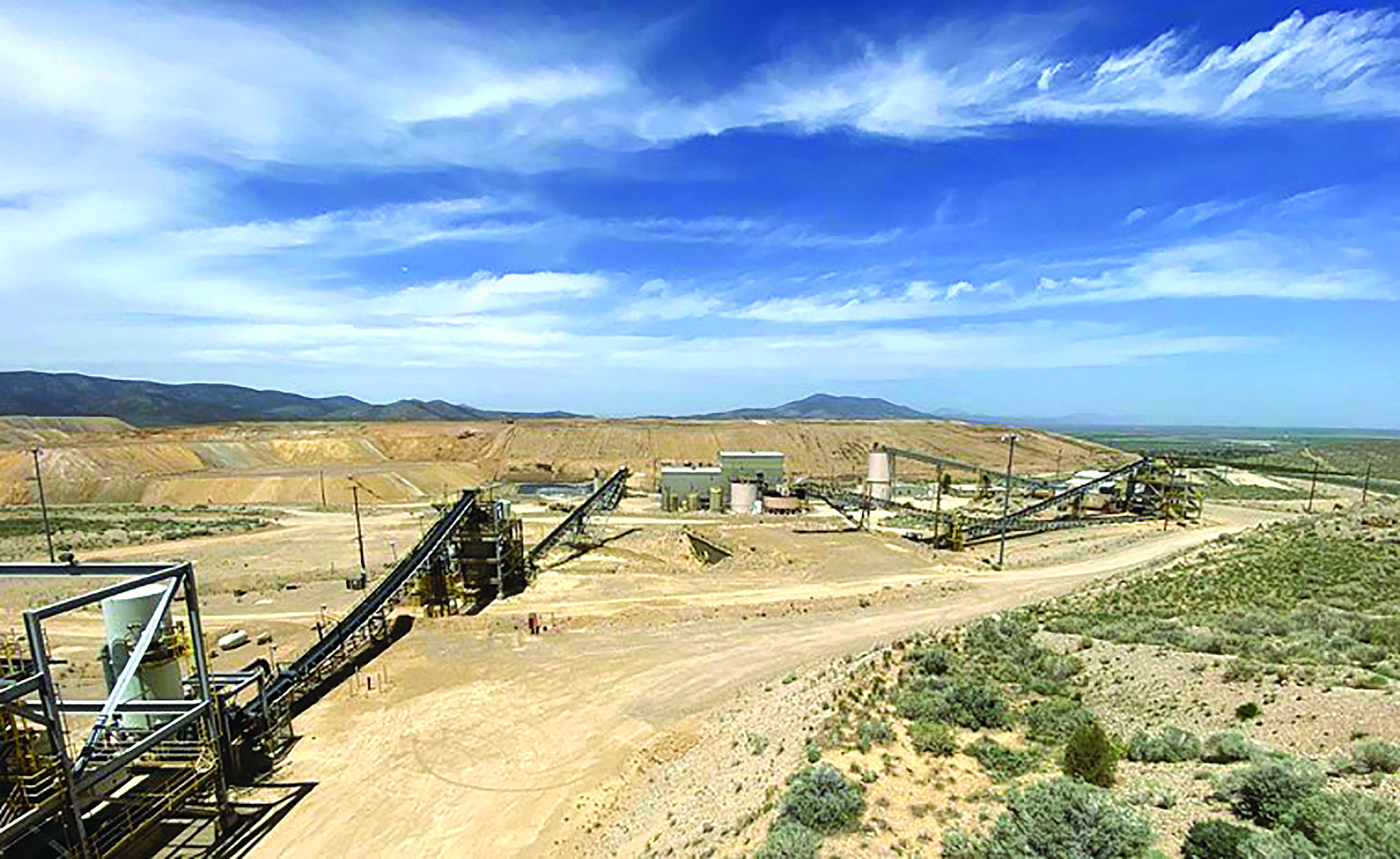 i-80 Gold Corp. closed on the Ruby Hill mine acquisition from Waterton Nevada for $75 million in cash and approximately 3.2 million common shares of i-80 Gold (Valued at $8 million), and future milestone payments of $67 million.

Ruby Hill, which includes multiple deposits that collectively represent one of Nevada’s largest gold, silver and base metal endowments, was acquired from Waterton and i-80 has taken over operating the current open-pit mine. When combined with the acquisition of the Lone Tree and Buffalo Mountain gold deposits that were acquired from Nevada Gold Mines (NGM), including certain processing infrastructure, i-80 Gold is one of the largest holders of gold and silver resources in the state and the company believes it is positioned to become a prominent, stand alone, growth-oriented gold producer.

“The recent transactions to acquire Ruby Hill, Lone Tree and Buffalo Mountain not only make i-80 one of the largest holders of gold and silver resources in the United States, but also positions the company to become one of Nevada’s most prominent producers with substantial processing infrastructure including an autoclave,” CEO Ewan Downie said. “We are now in a position to begin accelerating mine development at multiple sites with the interim processing agreements entered into with NGM and will focus on executing our plan to build a mid-tier gold producing company.”

Ruby Hill operates the Archimedes open-pit, heap-leach mine, located immediately west of Eureka, Nevada.  Multiple gold and polymetallic exploration targets exist on the property and i-80 said it will begin an aggressive exploration program. The company said it will also begin permitting for the construction of a decline to access the high-grade Ruby Deeps deposit and the Blackjack Zone with the intent of trucking refractory ore to Lone Tree.