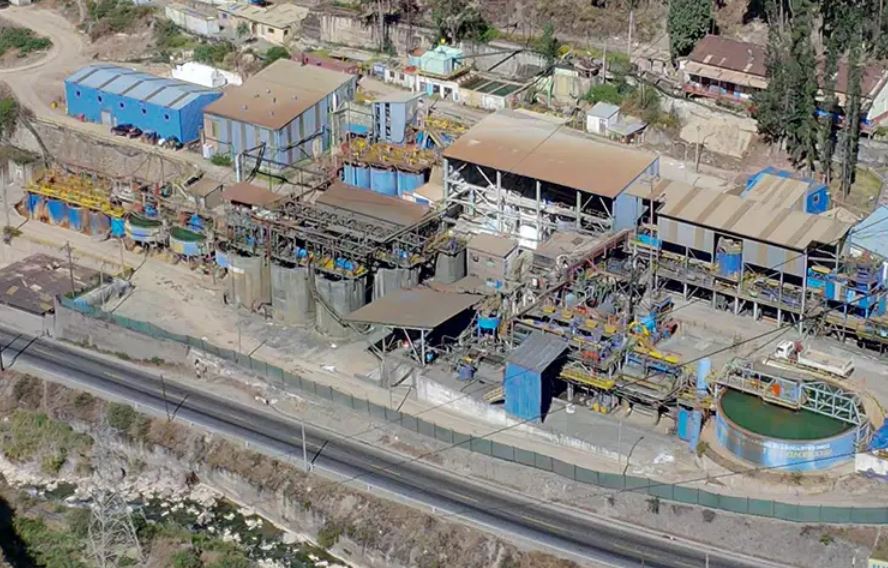 Great Panther Mining Ltd. announced that it terminated the share purchase agreement it previously reached to sell its Peruvian subsidiaries, including the Coricancha mine, to Newrange Gold Corp.

The transaction was contingent upon Newrange’s ability to finance the sale. “We are deeply disappointed to have arrived at this outcome,” said Robert Archer, president and CEO of Newrange. “We have been working on this acquisition since March and believe strongly in the potential of the Coricancha mine.  However, the current market for mining stocks, one of the worst in decades, has created a serious impediment to financing, especially for new acquisitions.  While we attempted to gain an extension to the closing date, the intransigence of Great Panther’s creditors has, regrettably, made that impossible.”

As a result, Newrange will not proceed with the proposed financing, share consolidation, and name change. Newrange is currently focused on district-scale exploration for precious metals in Ontario’s Red Lake District. Located in the central Andes of Peru approximately 90 km east of Lima, Coricancha is a past-producing mine that Great Panther acquired in June 2017 and has remained in care and maintenance since.

When it was operational, the principal mining method for the near-vertical veins at Coricancha was overhand cut-and-fill with backfill mainly obtained from development waste. More recently, other mining methods such as longhole were tried in the wider vein areas. Mining was semi-mechanized. Miners drilled the rounds with jacklegs and LHDs hauled ore to a central ore pass that fed rail haulage to a secondary ore pass to a crushing facility.

The crusher and mill are located at the mine portal (3,140 m above sea level). The concentrator, flotation circuit and BIOX facility are located below the mine along the main highway near the Rimac River. The concentrator has produced zinc, lead and copper concentrates, and a gold-rich concentrate which is treated in the BIOX facility. Tailings from the processing plant are hauled by truck to the Chinchán dry-stack tailings storage facility, approximately 35 km from the plant.

Hudbay Winds Down 777 After 18 years of Steady Production