Alamos Gold reported production of 17,300 oz of gold in September from its Mulatos mine in Mexico, boosting production for the third quarter to 33,000 oz. The company’s primary cyanide supplier resumed normal shipments in August, resulting in a substantial improvement in month-over-month production. Although regular shipments are being received, an additional shipment of cyanide from an alternate supplier is in transit. This shipment will increase cyanide concentration levels in the leach pad, which is required to extract the ounces of gold deferred from prior months. The company remains on track to meet its annual production guidance of 145,000 to 160,000 oz.

The average grade mined was 1.35 g/mt of gold during the quarter, which is 6% higher compared to the second quarter of 2011 and above the company’s budget of 1.24 g/t gold. 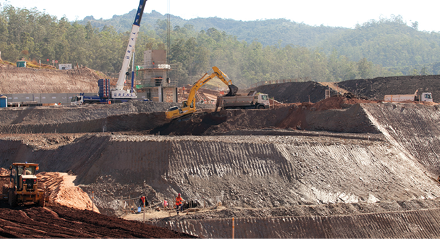