Officials at Swiss-based commodity and mining titan Glencore Xstrata officials have announced they will sell their 25% stake in South African platinum giant Lonmin plc amid restructuring, while listing on the Johannesburg Stock Exchange (JSX). Glencore currently has ferrochrome and thermal coal mining businesses in sub-Saharan Africa’s No. 1 economy.

As one of the world’s leading diversified miners since a $75 billion merger earlier in 2013, meanwhile, Glencore officials have expressed optimism over pending amendments to South Africa’s Mineral and Petroleum Resources Development Act ahead of a secondary JSX listing.

Glencore is now London and Hong Kong-listed. “It not only deepens our relationship with South Africa, it highlights our confidence in Africa as a place to invest,” CEO Ivan Glasenberg told South African reporters. “We welcome our new stakeholders and look forward to building long-term mutually beneficial relationships with them.”

However, analysts say with the South Africa’s mining sector recovering from a tough two-year weak platinum price and labor unrest, brokers are likely to keep a cautious eye on the new stocks. 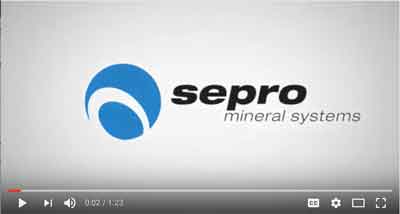