Freeport-McMoRan Sells Stake in TF Holdings for $2.65B

FCX plans to use net proceeds from the transaction of approximately $2.65 billion to repay indebtedness, half of which will be used to repay borrowings under its unsecured bank term loan.

FCX is a U.S.-based natural resources company and the world’s largest publicly traded copper producer. Its assets includes the Grasberg minerals district in Indonesia, mining operations in the Americas, including the large-scale Morenci minerals district in North America and the Cerro Verde operation in South America.

In related news, earlier this week, Lundin Mining Corp. entered into an agreement to sell its interest in TFHL to an affiliate of BHR Partners, a Chinese private equity firm, for $1.136 billion in cash and contingent consideration of up to $51.4 million. It is equal to the implied value of the company’s stake in TF Holdings based on the transaction between Freeport-McMoRan and China Molybdenum Co. Ltd. announced on May 9. Lundin Mining holds a 30% stake in TF Holdings, so an effective 24% interest in Tenke. See Lundin to Sell Interest in Tenke Fungurume for the full story. 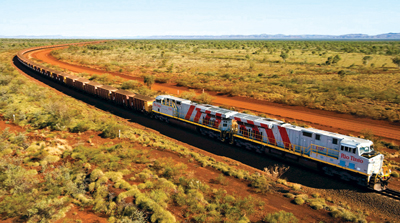