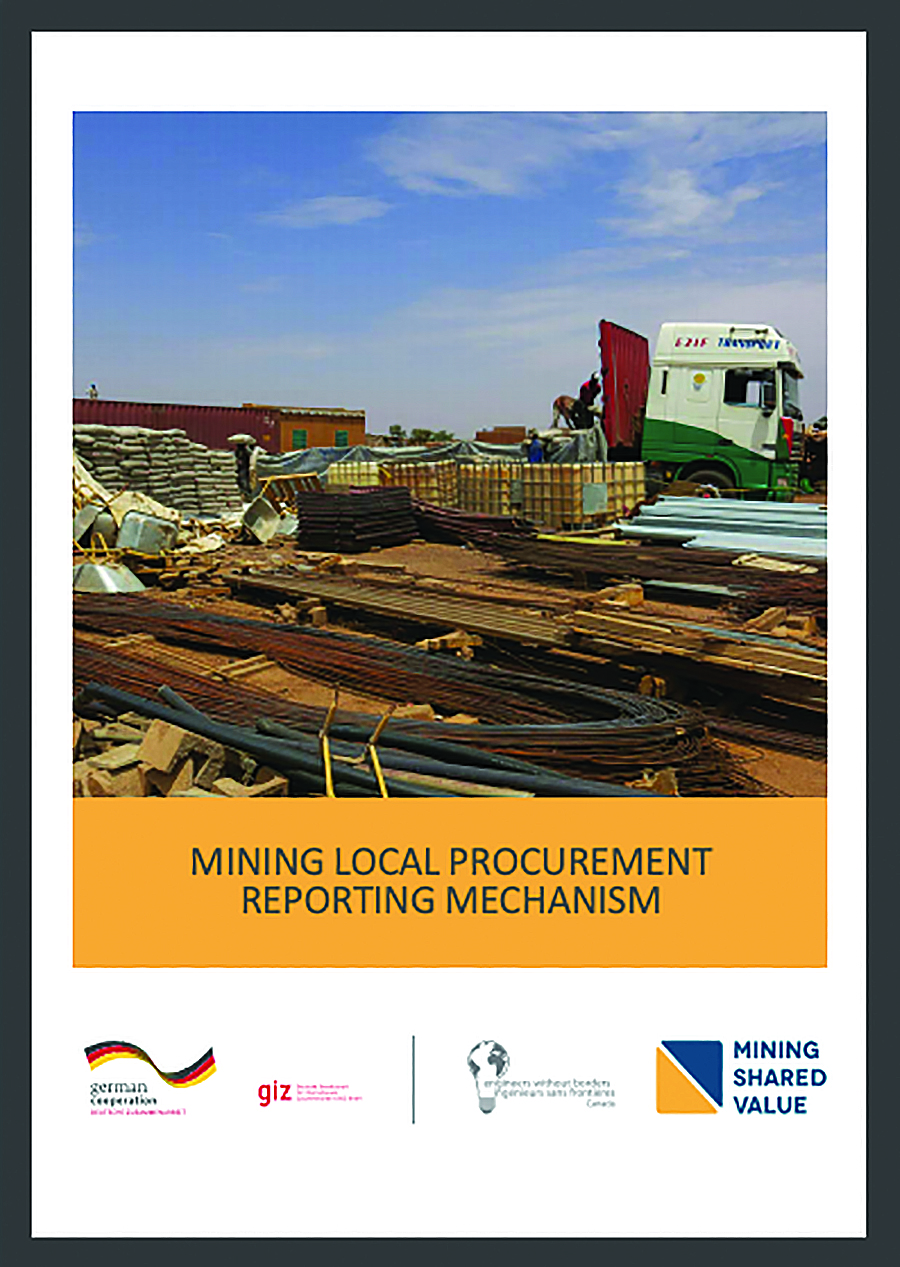 The LPRM hopes to strengthen the local economy surrounding a mining operation.

Mining Shared Value (MSV), a non-profit initiative of Engineers Without Borders, has announced that four mining companies have now adopted the Mining Local Procurement Reporting Mechanism (LPRM). The LPRM is a publicly available information sharing framework that was created by MSV in partnership with the German development agency GIZ, to increase and standardize information on mine site level local procurement processes and results.

“With hundreds of millions spent each year by a typical mine site, local procurement of goods and services has huge potential to not only create economic and social benefits for host communities and countries, it is also an incredibly effective way of strengthening a mine’s social licence to operate,” MSV Managing Director Jeff Geipel said. “We created the Mining LPRM as a public good because there was no information-sharing framework for this ESG issue that has such immense potential impact in host countries.”

Ivanhoe Mines became the first company to use the international transparency standard in 2019, and Lundin Gold, Golden Star Resources and Teranga Gold have now come out with their sustainability reports using the framework.

“We believe that it is imperative to build local capacity across the supplier value chain,” Jasmine Abrahams, Ivanhoe Mines group manager, sustainability, said. “The Mining LPRM allows us to communicate to stakeholders, including investors and ESG ratings agencies, that we have systems in place to understand and prevent risks associated with procurement.”

According to MSV, whether companies buy from local suppliers in a significant way is becoming a high-profile issue for the sector, and governments in the last few years have implemented regulations requiring local sourcing in countries including Ghana, Tanzania, Saudi Arabia and the Argentine province of Salta. Indigenous communities in both Canada and Australia have also been able to secure local procurement commitments as part of binding community development agreements (CDAs). Stakeholders are wanting to see concrete results that mining sector activity is contributing to host country economic benefits.

Golden Star Resources, who released its first sustainability report using the LPRM in September, operates in Ghana where the government is currently in the process of increasing regulations on the mining sector regarding local procurement. Philipa Varris, Golden Star executive vice president, head of sustainability, said, “Our objective is to move beyond social licence to operate, to creation of lasting value — in 2019 almost 84% of our procurement spend was with Ghanaian companies, up from 73% in the previous year. Local procurement provides the framework for genuinely interdependent relationships — where miners and host communities succeed together. The Mining LPRM provides a standardised method for ensuring transparency and in practical terms has guided our efforts and performance improvement.”

The Mining LPRM is structured like the Global Reporting Initiative, providing a set of disclosures for companies to provide information on key elements, such as local procurement policies, how much is spent in host countries, and supplier development programs. It will also provide the information for other reporting programs.