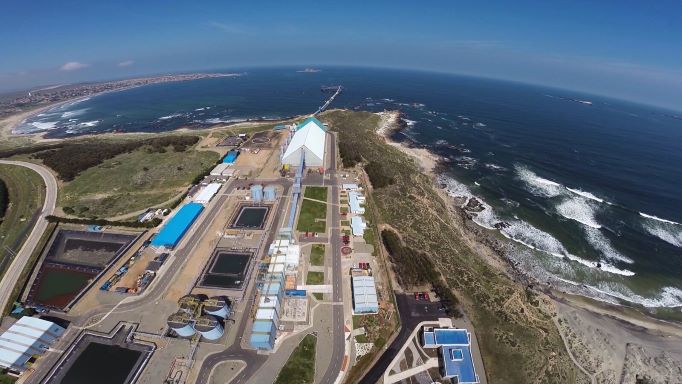 During Q3 2022, Antofagasta Minerals exported more concentrate through its facility at Los Pelambres (above).

Antofagasta Minerals copper production increased considerably during the third quarter of this year thanks to greater water availability and the recovery of the Los Pelambres concentrate transportation system, which allowed the company to export the concentrate that had been temporarily stored at the mine site. There was also an improvement in Centinela’s ore grades, as forecasted.

Within the period from July to September 2022, the group produced [181,900 metric tons (mt)] of copper, which amounts to 40% more than the previous quarter. “As we have reported, as the year progresses, there is a better performance in both production and costs and in the last quarter this trend will continue,” said Iván Arriagada, executive president of Antofagasta Minerals. “In this way, in the first nine months of this year, we produced 450,600 mt of copper, with a net cash cost of $1.76/lb, and we maintain our projection of producing between 640,000 and 660,000 mt of copper during 2022.”

Minera Los Pelambres expects to complete the construction works on its new desalination plant during the first half of next year, which would help to reduce restrictions on the use of water in that operation. The goal is to achieve a total production of between 670,000 and 710,000 mt of copper during 2023.

The company also reported that the construction of Los Pelambres Complementary Infrastructure project (INCO), which includes the desalination plant, is 88% complete at the end of the third quarter of the year. The expansion in the treatment capacity of the concentrator plant will start up during the first quarter of 2023, while the desalination plant will start operating in the first half.

Regarding the Minera Centinela DMC project with an estimated $3.7 billion capital cost, the company said it will further advance engineering studies before presenting them for consideration to the Board of Directors during 2023. The mining group will invest around $1 billion in different capital projects during 2023. This figure is in line with what Antofagasta Minerals has been investing annually during the last few years.