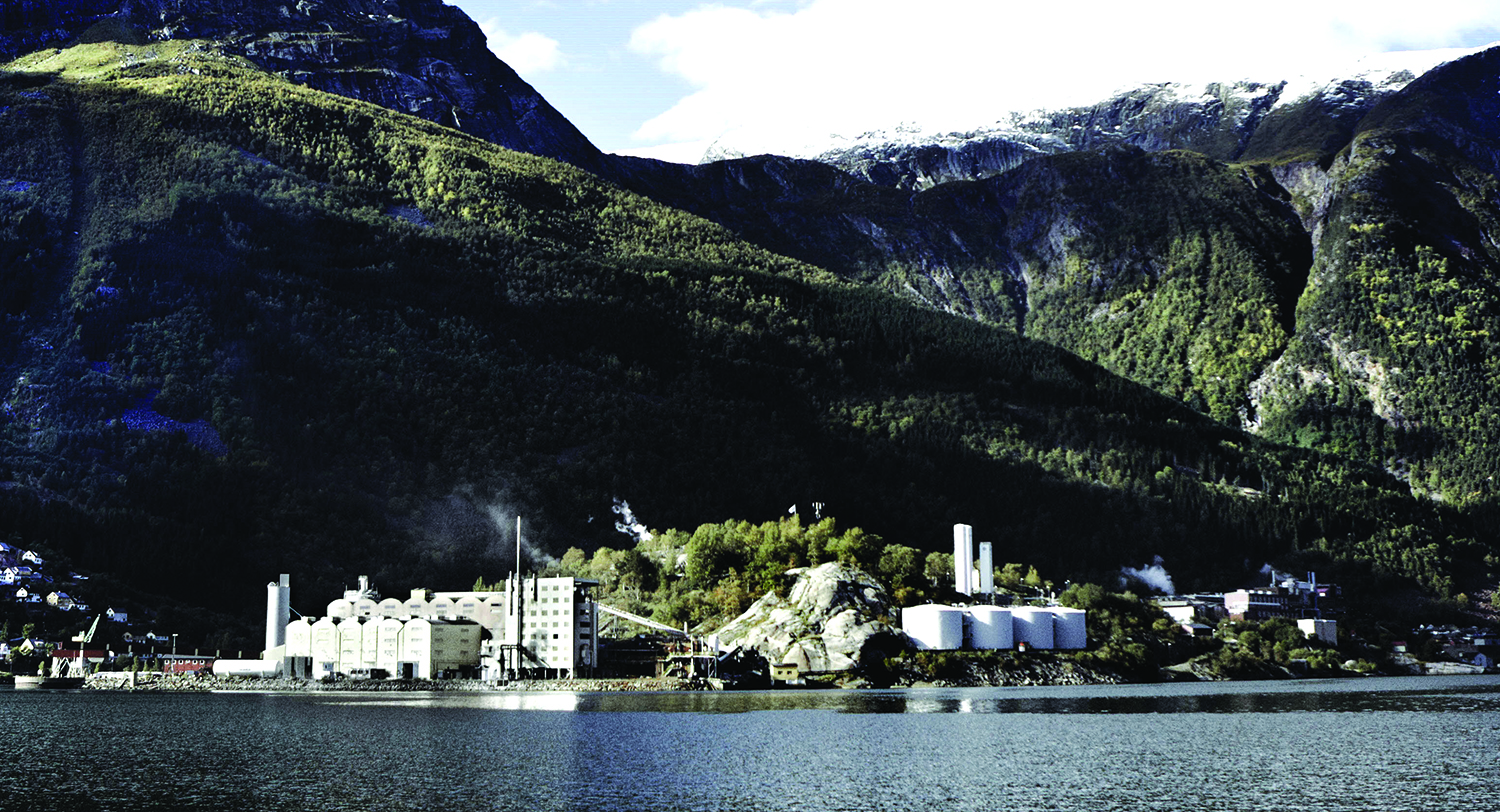 Boliden will invest $793 million to expand the Odda smelter (above), which sits on the Norwegian shoreline.

“The expansion of Boliden Odda means a new standard for zinc smelting in both sustainability performance and cost efficiency. We follow our plan and are confident that the collaboration with Metso Outotec will contribute to our development toward producing more zinc with the world’s best climate profile,” said Daniel Peltonen, president of business area smelters, Boliden.”

The production capacity for the Odda smelter will increase from the current 200,000 metric tons per year (mt/y) to 350,000 mt/y. Commissioning of the new capacity is expected for Q4 2024. The agreement with Metso Outotec amounts to EUR 150 million ($170 million) and is included in a previously announced investment of EUR 700 million ($793 million) for the expansion of the smelter in Odda, most of which will be implemented in 2022 and 2023.

In related news, Boliden was forced to idle nickel production at its Harjavalta smelter in Finland due to a slag explosion that was the result of a process malfunction in the nickel electric furnace slag tapping system on December 24.

No one was injured as a result of the explosion. The main damage was with the mechanical construction and the slag tapping system. Production from the nickel line was estimated to be offline until mid-January.

The financial impact related to the lost production and repair costs was estimated at SEK 100 million ($11 million).