Underground Mining Restarts at King of the Hills 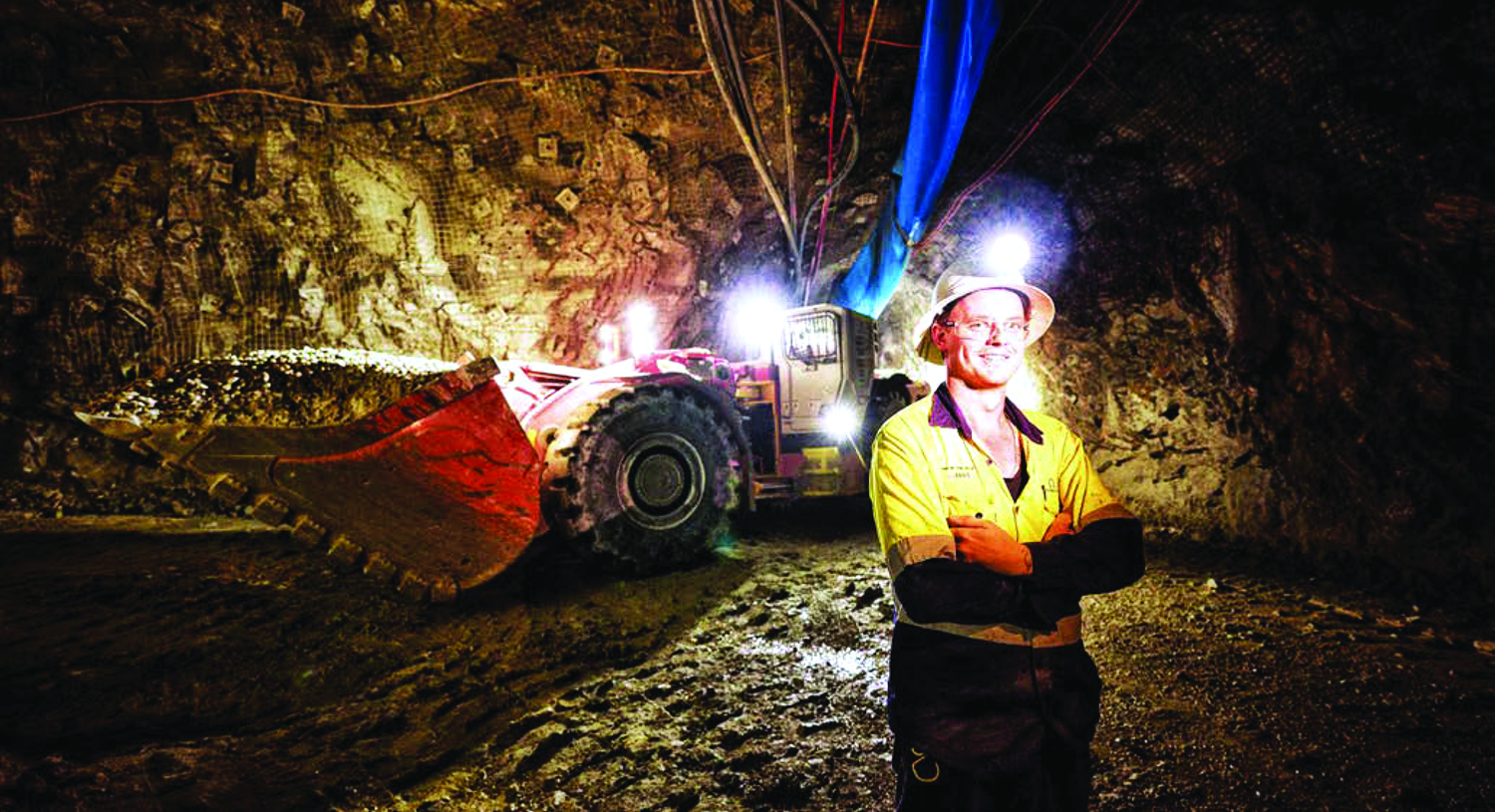 The initial focus at King of the Hills is underground developments with stopes being fired soon.

Red 5 Ltd. reported that underground mining recommenced at the King of The Hills gold mine at the end of March, while process plant commissioning advances. Located 28 kilometers (km) north of Leonora in the eastern Goldfields region of Western Australia, the project remains within budget and on schedule for first gold production in the current quarter.

The startup underground mine fleet comprises one jumbo and a supporting fleet of trucks and LHDs. The initial focus is on mine development, with the first stopes planned to be fired later in the quarter. In the open pit, two fleets are now operating on both day and night shifts as mining contractor Macmahon ramps up its on-site teams, with a third and final fleet planned to be operational in May.

“With first gold production expected in the current quarter at King of the Hills, our open-pit mining teams are operating 24/7 and underground mining is now ramping up on schedule,” Red 5 Managing Director Mark Williams said. “Commissioning of the crushing circuit is complete, commissioning of the SAG mill is under way, and ore is being stockpiled for when processing begins. We’re also completing the site power supply, with the gas pipeline fully operational, the installation of the solar panels complete, and the power station now ready to power the process plant. The sheer scale of the mine development is impressive.”