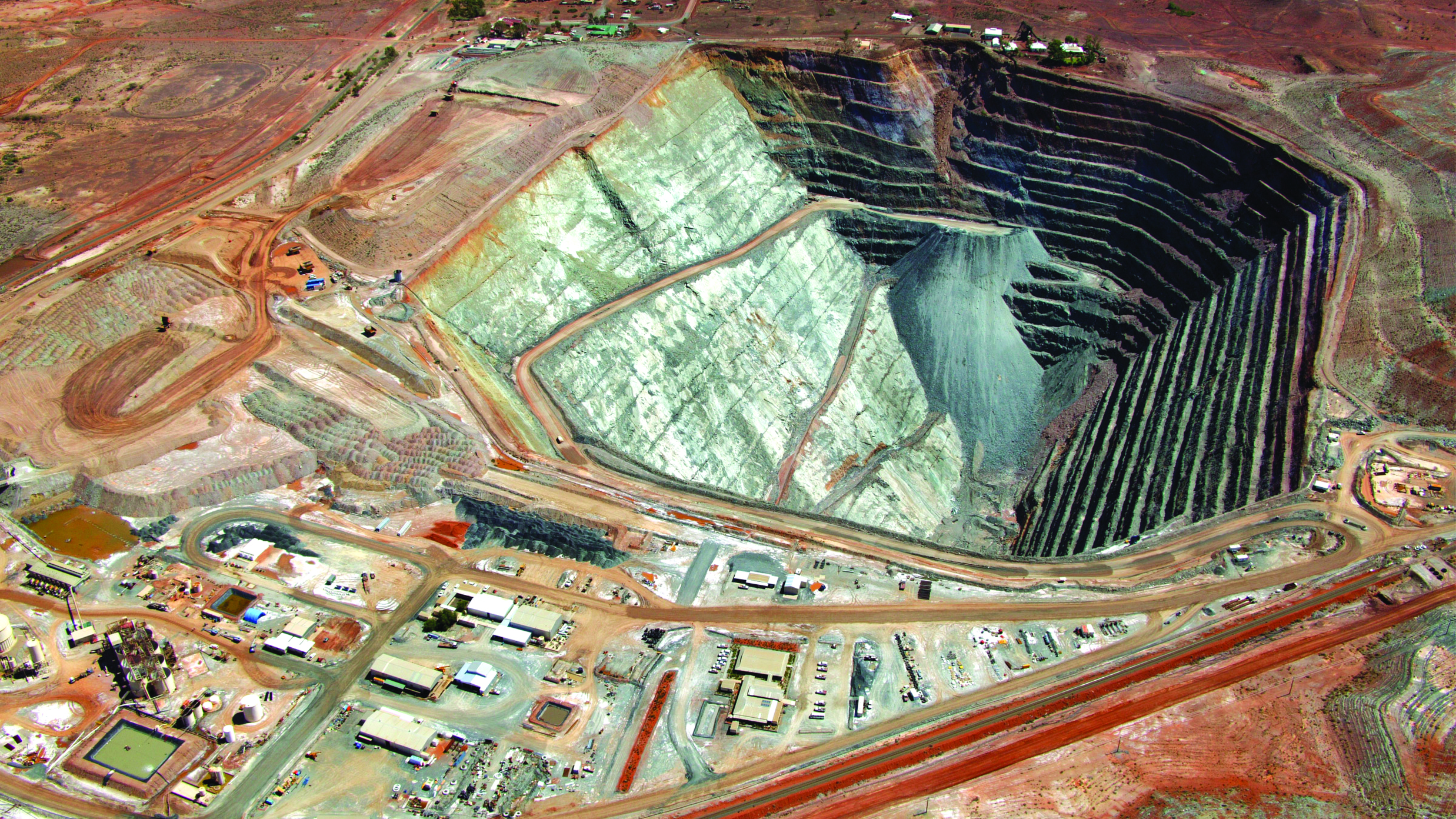 Macmahon Holdings Ltd. has been selected by St. Barbara Ltd. to provide all underground mining services to the c underground gold project in Western Australia from May 2021. The Gwalia mine is one of Australia’s oldest underground gold mines, with St. Barbara having operated this flagship asset for the past 15 years. The mine was originally established in 1897 by Herbert Hoover.

The scope of work for Macmahon will involve a whole of mine service including mine development, ground support, production drilling and blasting, loading and trucking, shotcreting and paste fill reticulation.

The initial contract term will be for five years, with St. Barbara having an option to extend for a further three-year period. Macmahon estimated the contract will generate approximately $500 million in revenue over the initial five-year term, which will require capital expenditure of circa $40 million over fiscal year 2021 and fiscal year 2022.

Macmahon and St. Barbara are working to finalize the mining services agreement, and signing was expected in March. Macmahon will commence early works on site in April, before full mobilization in May.

Macmahon Managing Director and CEO Michael Finnegan said, “We will work very closely with our new client to ensure continuity of operations during the transition period.”

St. Barbara Managing Director and CEO Craig Jetson said he sees the appointment of Macmahon as the underground mining contractor at Gwalia unlocking the potential of the mine and instilling a performance-led culture.

OZ Minerals Spending A$60 million at Carrapateena in 2012