Kazakh copper producer Kazakhmys and China’s Jinchuan Group have signed a memorandum of understanding that contemplates formation of a joint venture to develop Kazakhmys’ large Aktogay open-pit copper project in eastern Kazakhstan. The project is expected to produce 100,000 mt/y of copper in concentrate over a mine life of approximately 40 years. Subject to completion of an investment agreement and regulatory and other approvals, Jinchuan will purchase a 49% stake in the project for $120 million, payable in cash.
Following establishment of the joint venture, a feasibility study will be conducted, which is expected to take about 12 months. The project will then enter into development and construction, which is anticipated to take about three years. Development cost is estimated at between $1.5 billion and $2 billion.

Kazakhmys has 15 operating mines, ten concentrators, and two copper smelters in Kazakhstan. In 2009, the company produced 320,000 mt of copper cathode equivalent from its own ore. It also produced 149,000 mt of zinc in concentrate and 17 million oz of silver. Production is backed by a captive power supply and significant rail infrastructure. The company has approximately 62,000 employees in Kazakhstan and is listed on the London Stock Exchange. 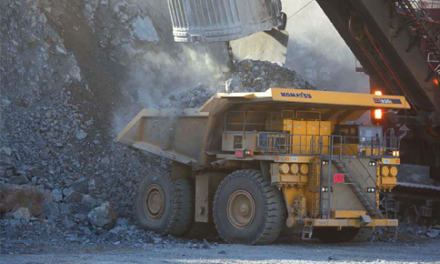