Semafo has announced plans to increase processing capacity at its Mana gold operations in Burkina Faso from 8,000 to 14,000 mt/d. Work on the expansion is scheduled to begin in early 2012 and is expected to be completed during the second half of 2013. The project has the potential to add 120,000 oz/y to Mana’s gold production, lifting it to more than 300,000 oz/y. Mana produced 47,800 oz of gold during the second quarter of 2011 at cash operating costs of $497/oz.

Capital expenditures for the Mana expansion are estimated at $100 million to $125 million and will be fully funded through Semafo’s cash flow. The anticipated payback period is less than one year.

Semafo’s decision to expand is based on positive drill results received from the Fofina, Fobiri and Yaho zones on the Mana property and will include construction of a satellite crushing and milling facility. This facility, which is currently planned for the Fofina-Fobiri area, will prepare the ore for final processing at the Mana plant.

As part of the plant expansion, Semafo also plans to build a water pipeline. The pipeline will supply adequate water to the mill at all times and is scheduled for commissioning in the second quarter of 2012. 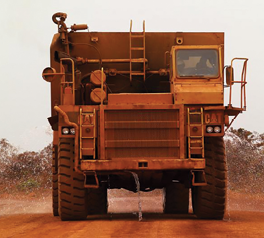 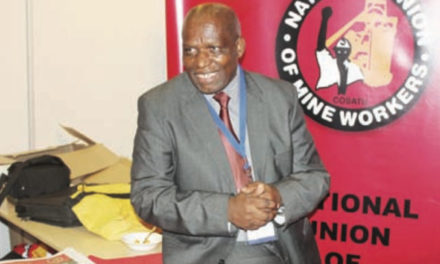