Resolute Extends Mako’s Life of Mine 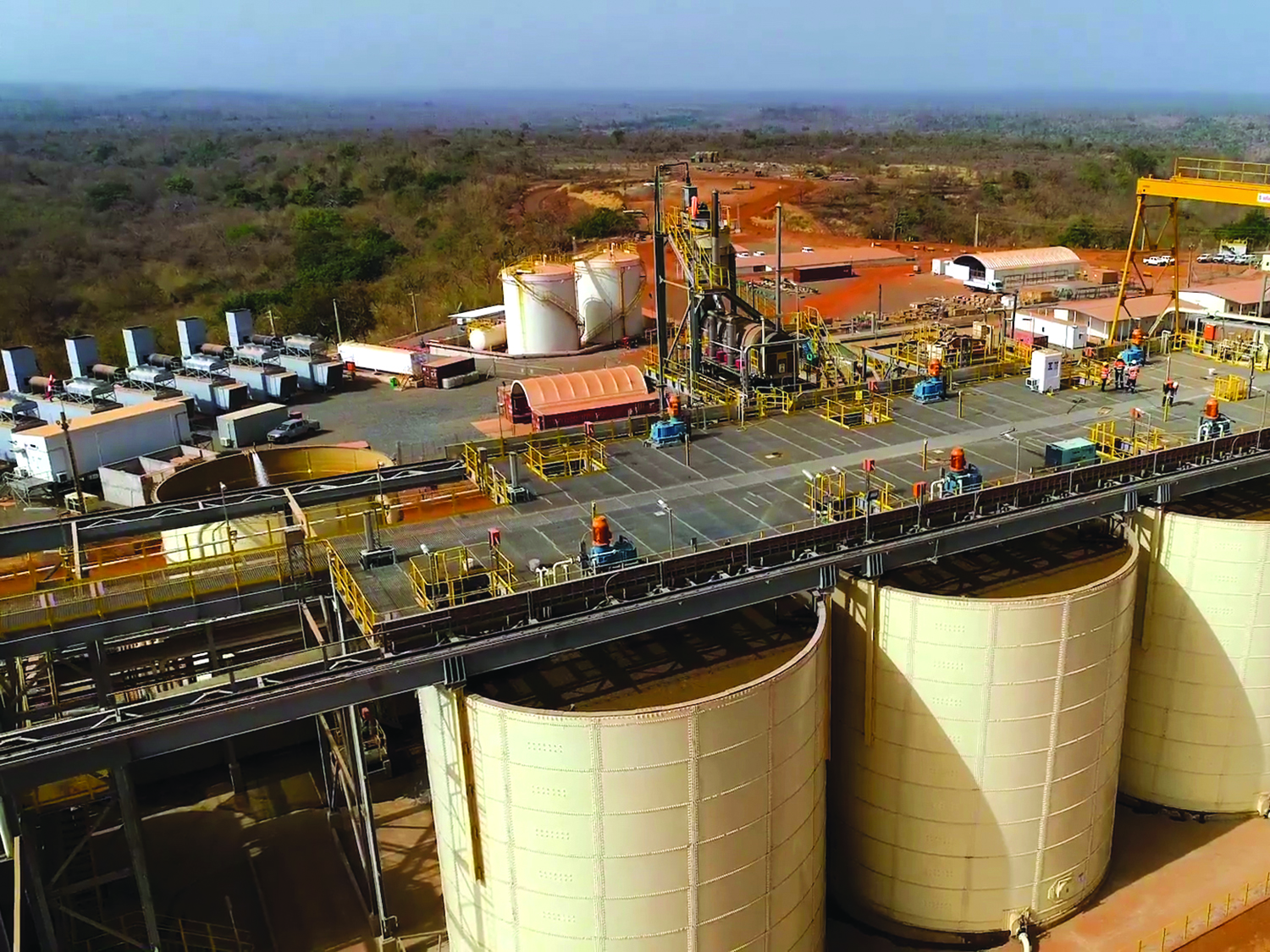 Mako’s gold production over the next five years will average 140,000 oz/y.

Resolute Mining Ltd. announced that successful extension exploration drilling programs, mine design improvements, and optimization of mine scheduling work undertaken at the Mako gold mine in Senegal (Mako) has resulted in material improvements to an updated life of mine plan (LOM).

The updated LOM has generated a 39% increase in total gold production and a mine life extension of two further years of production. The original mine plan at Mako at the time of its development consisted of a seven-year mine life expected to produce 890,000 ounces (oz) of gold.

Mako is now expected to have a total mine life of nine years and produce a total of 1.24 million oz of gold. Production over the next five years will average 140,000 oz of gold per year. Expected average LOM All-in-Sustaining Cost (AISC) has been updated to $848/oz.

Managing Director and CEO John Welborn said, “This initial extension of the mine life at Mako will be further reinforced by our investment in the significant untested exploration potential of the region. Today’s announcement is a great result for Resolute shareholders and for our principal partner at Mako, the Senegalese Government. We are delighted to increase total mine production and extend the mine life at Mako, which will expand the economic benefits the mine provides to the local communities and broader population of Senegal.”

Mako is located in eastern Senegal. Following initial discovery of gold in 2011, first production was achieved in January 2018 and commercial production commenced in March 2018.