Exploration discovery rates are down, while budgets are up. Can technology, deeper research and new interdisciplinary alliances improve the numbers and reverse the trend?

By Russell A. Carter, Contributing Editor

As digitization gathers speed throughout the mining industry, the exploration sector’s path forward seems likely to follow a route increasingly dictated by numbers. Recent industry announcements and reports from sources along the exploration spectrum — drilling service companies, junior companies and major diversified producers — point to a growing focus on achieving better metrics in practically every facet of exploration activity, at a lower cost and with greater accountability.

That’s because recent numbers aren’t good. Over the past decade, major deposit discovery rates in some major metal categories have dropped to zero, while the cost of exploration activities continues to rise. Potential finds may be under deeper cover, located in more-remote regions, and as the recent abduction and killing of a Canadian geologist in Burkina Faso illustrates, rising occurrences of local conflict and political unrest heightens the risk level. Major producers are under pressure to replace reserves depleted by mining, but discovery rates and tonnages have dropped to levels that observers predict won’t allow producers to maintain production levels in the not-too-distant future. Copper, for example, seems particularly threatened by this trend.
Read more 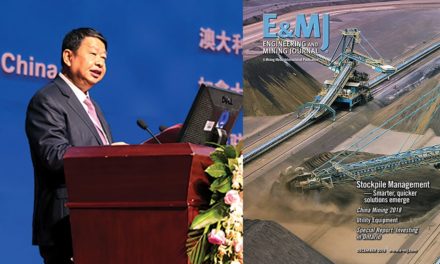 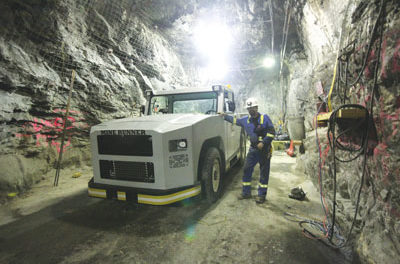 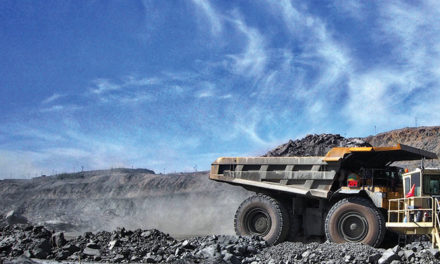 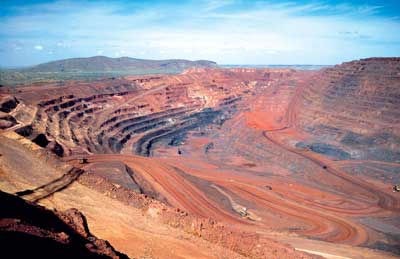