SAG Mill Control: It Shouldn’t be that Hard

Modern plant control systems (PCS) whether Programmable Logic Controllers (PLC) or Distributed Control Systems (DCS), are extremely powerful process control and automation engines. In the mining industry these systems are used extensively for basic control functions, yet their use for more advanced process control is surprisingly less common. This is wasteful of the capabilities inherent in the PCS, as the use of advanced control in the PCS to stabilize and optimize mineral processing plants can lead to significant economic benefits.

SAG milling is arguably the most commonly used method of comminution in mineral processing.  So why are so many SAG mills operating sub-optimally and why are they considered to be so difficult to control?

Operators often consider the basic controls provided during commissioning are as “good as it gets.” Those that do seek improved performance often reach for a packaged, third-party solution. Few consider the capabilities that they have already paid for—in their PCS.

The third-party package is an expensive and unnecessary capital expenditure. It adds yet another computer system to the control ecosystem and requires integration, maintenance and expert proprietary knowledge.

Optimize underperforming assets and remove the need for capital expenditure: Optimal control of the SAG mill can be achieved by using existing DCS or PLC.

It is commonly assumed SAG mill control can only be successfully implemented using “black-box” solutions; this is just not true. Black-box solutions are referring to advanced control algorithms or solutions which are contained in a separate computer, interfaced to the PCS. Another common name is “off-the-shelf” solutions, which is a misnomer since these systems require a considerable amount of setup and configuration.

SAG mill control fundamentally means managing the load in the mill by adjusting the feed rate of ore to the mill and/or manipulating the rotational speed of the mill. The best way to measure load is to mount the mill on load cells. The load cells are calibrated to measure the total weight of water, grinding media (balls) and ore in the mill, but not the weight of the mill itself. While many mills today are mounted on load cells, others employ bearing oil pressure as a proxy measurement of mill load.

A control strategy recently implemented on a large variable-speed SAG mill at MMG’s Century Zinc operation in Australia is shown in the chart (found on pg. 32).  In this case, mill speed is the primary manipulated variable used to control mill load. While there is no generic control strategy for SAG milling there is a considerable amount of reusable engineering.

In contrast to an expert or black box system, the control loop approach was built using standard blocks, connected as shown. This control strategy has been in operation since January 2007 and controls the mill with minimal operator involvement over 95% of the time. (For more information on this project, please contact the author.)

So, in summary: Why use the existing Plant Control System to improve SAG mill control? Consider these points:
•    No capital expenditure.
•    One system controls all of the plant (no split responsibilities).
•    No additional learning curve for operations and maintenance personnel. Control strategies implemented in the PCS can be developed and maintained by existing plant personnel.
•    No proprietary software or system requiring specialist support.
•    Control loop structures degrade gracefully—this is a natural consequence of the loop “topology.”
•    Many modern DCS systems are equipped with a third or fourth generation computer language that can be used to implement complex logic structures which human operators perform.
•    There is no need to deal with interfaces to separate computers. Complexity is reduced while robustness is increased. 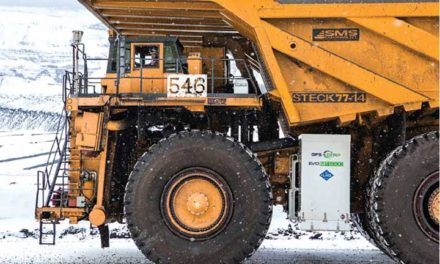 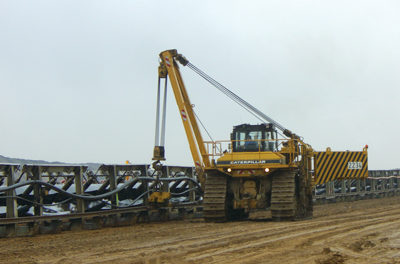 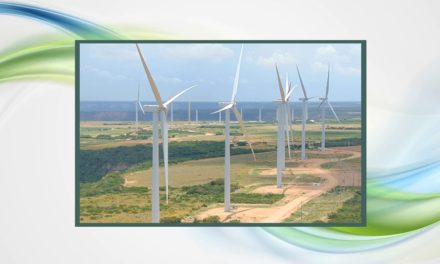 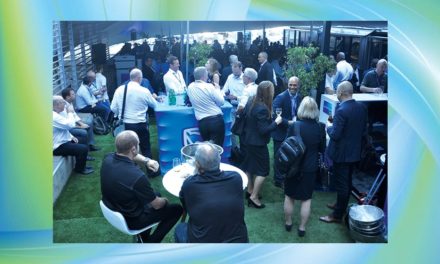 Investment Mood is Much More Upbeat a Year After Regime Change