Sandvik to Launch New Electric LoaderDuring the first quarter of 2010, Sandvik Mining and Construction plans to launch the LH514E electric-powered 14 mt payload LHD. This is the first model of a new generation range that parallels the diesel-powered line launched in 2007–2008. It incorporates key features of the new diesel machines, such as the upgraded cab design and Vehicle Control and Management system (VCM), the electronic control system incorporating enhanced diagnostics and a platform for Sandvik’s Automine technology, plus an upgraded electric drive system that is designed to interface optimally with the electronic control system. The design draws on Sandvik’s extensive experience with electric-powered LHDs in mines such as the Apatite JSC operation.    “To genuinely test a new product, it is sent to a mine which provides the ultimate simulation of the conditions that the machine will face during its life time. Testing allows us to better understand a machine’s qualities in the mine and ensures a customer-centric approach in everything we do,” said Sandvik. So, just as the manufacturer had arranged a first five-month trial for the diesel  LH514 with Palabora Mining Company in South Africa during the second half of 2007, the first units of a series of  LH514E machines have been delivered to two Automine-equipped underground mine operations in Australia. This followed tests on a prototype unit at the customer mine site in Australia and autono-mous operation tests of a second prototype in the Sandvik test mine in Finland.  The diesel LH514 was an instant success. Palabora purchased the trial model and immediately ordered a second machine. Six more LH514s were sold in South Africa. Kidd Creek in Canada was another enthusiastic customer (See E&MJ, September 2008, p 52, 54). Sandvik will be hoping the electric powered version is equally popular. 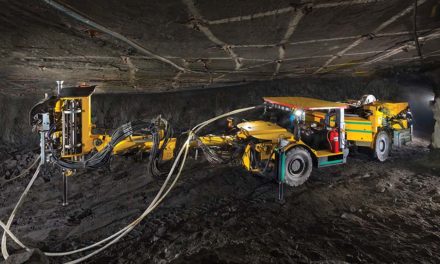 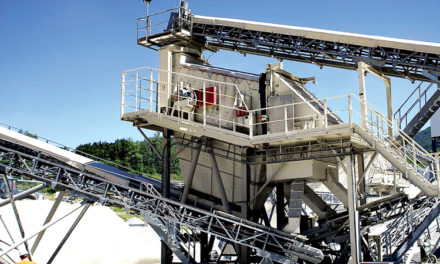 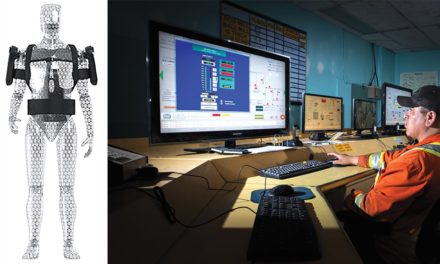