Oil sands producers have faced more than their fair share of challenges in recent years. Despite battling wildfires, pipeline disputes and tough environmental regulations, the sector pumped almost C$13 billion (US$9.7 billion) into the Canadian economy last year, with roughly the same expected for 2019. However, with political tensions running high and a 12-month limit on production levels in place, 2019 may prove their toughest year yet.

Canada is the world’s fifth biggest oil producer, boasting the third-largest proven reserve (Saudi Arabia and Venezuela hold the top two spots) at 171 billion barrels (bbl). The vast majority of this, around 97%, is locked up in oil sands — a naturally occurring mixture of water and bitumen plus sand, clay and other minerals — that can be surface mined or extracted using in-situ techniques such as steam-assisted gravity drainage (SAGD) depending on the depth of the deposit.
Read More 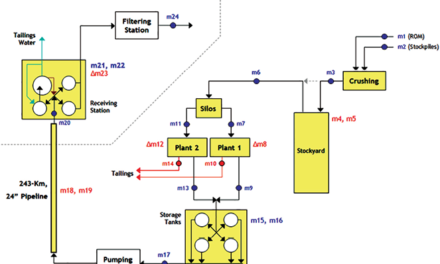 Tire Makers Get a Chance to Restock and Retrain