As noted in E&MJ’s most recent report on fertilizer raw materials (June 2016, pp.36-43), the world’s phosphate industry has been afflicted with oversupply — particularly of Chinese fertilizer products — with the end result having been a slump in producer prices. Moroccan phosphate rock concentrate is widely used as the benchmark for world prices, based on material containing 32%-33% P2O5 (70% BPL) on the quayside at the country’s export terminals. 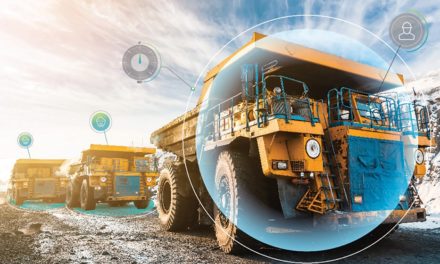 Fleet Management for Today and Tomorrow 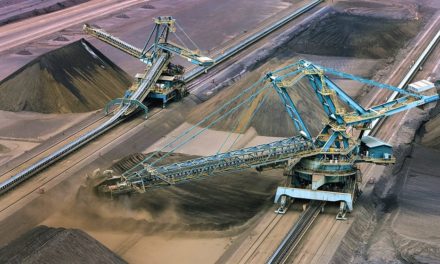 Staying on Top of Stockpile Management 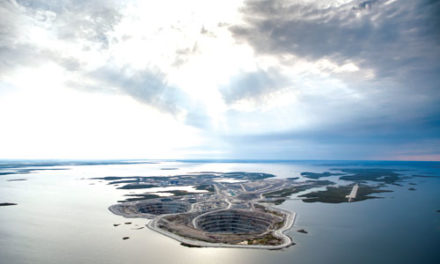 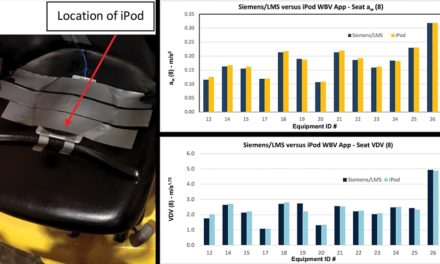