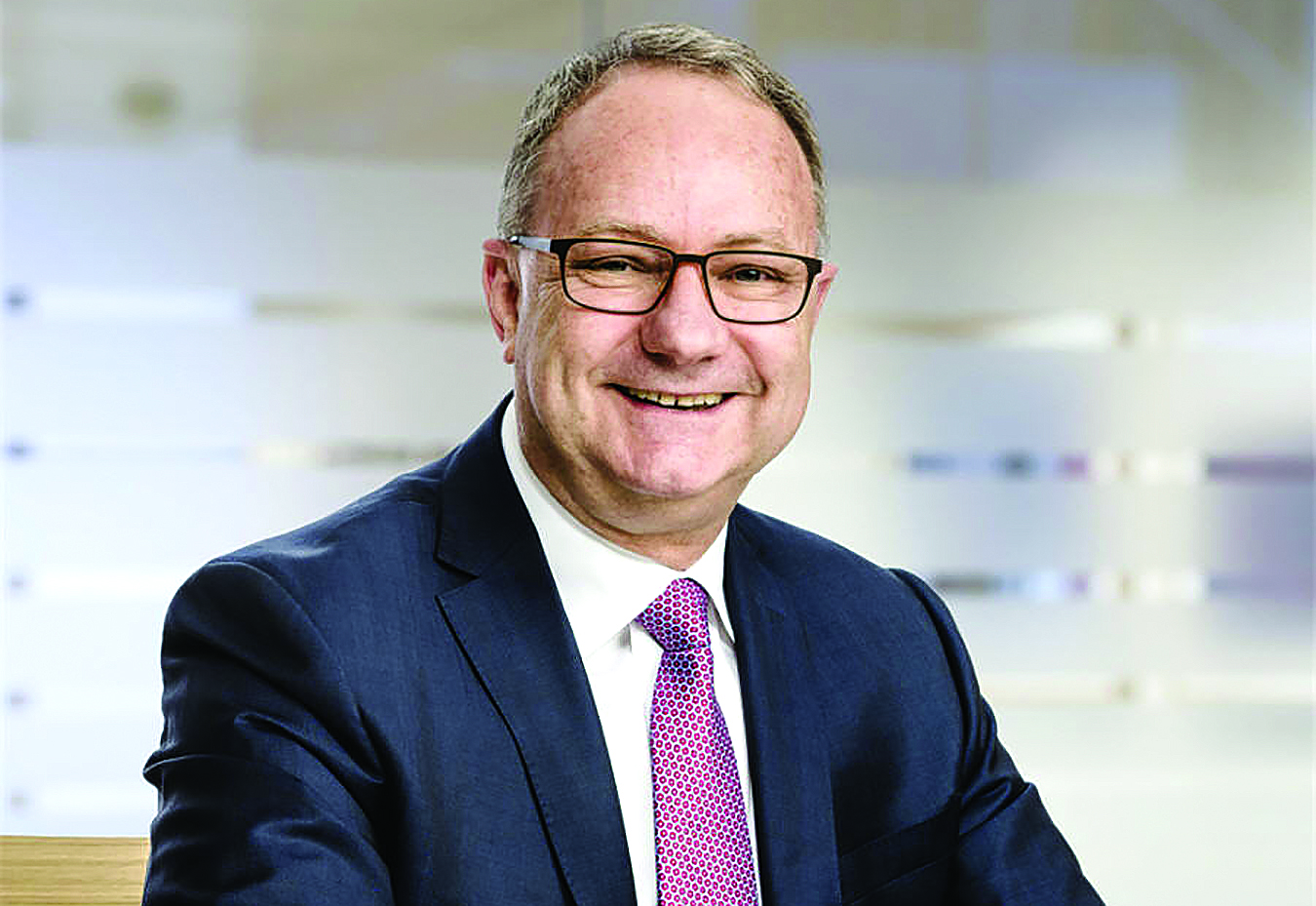 In an arid economic landscape with COVID lockdowns, the mines provide hope

Cape Town/Africa is back. The continent’s resource industry is set to recover from the COVID-19 pandemic, amid signs a new commodity super-cycle is under way. This was the overarching message of this year’s 2021 Investing in African Mining Indaba.

The event, billed as the world’s largest mining investment conference, took place nominally from Cape Town, its usual setting. However, as has become the norm, events were held virtually in keeping with COVID-19 times. 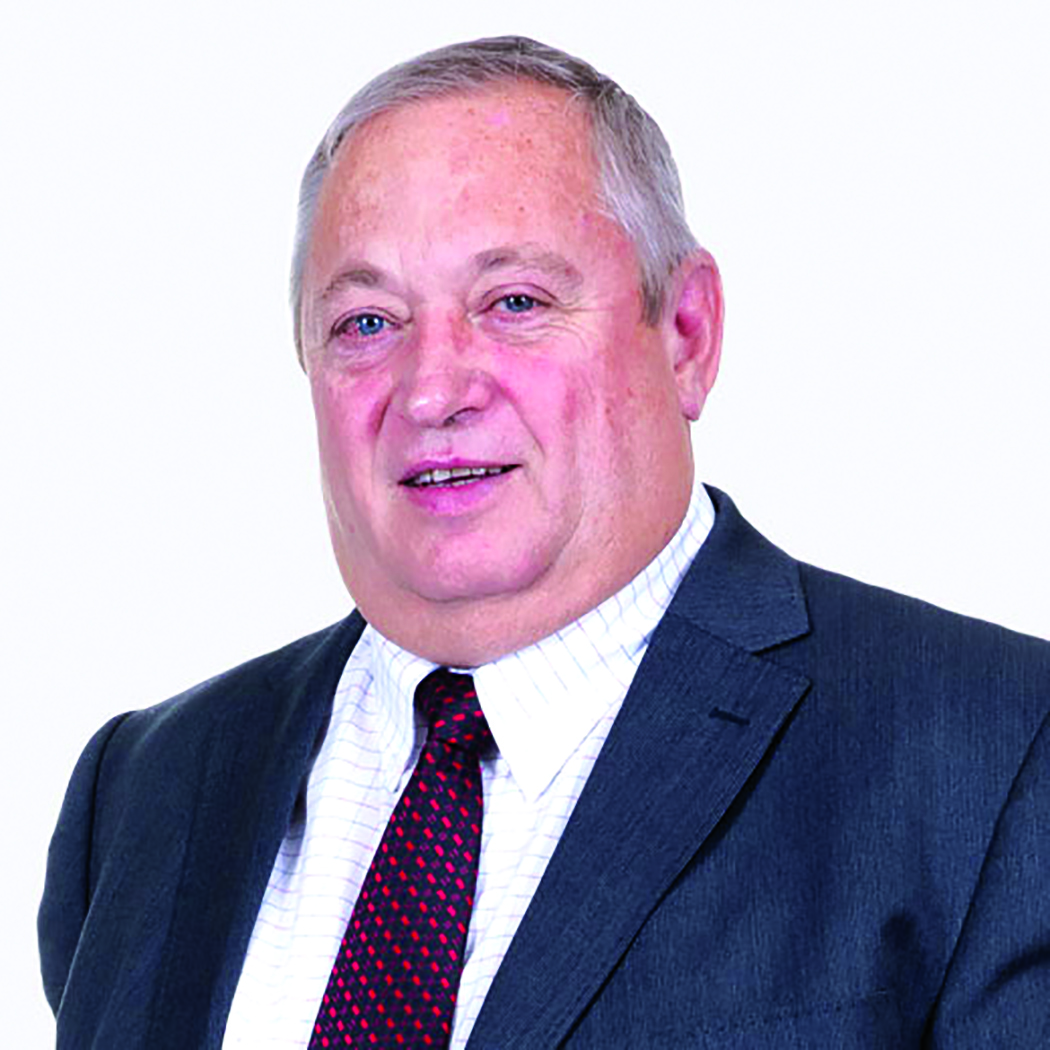 With much of southern Africa in the grip of a second wave of the virus pandemic, the industry’s response came under scrutiny. “Most mining houses, by virtue of their locations in rural areas, have risen to the occasion,” ArcelorMittal Chairman Paul Mpho Makwana said. Mining companies rolled out water supplies, personal protective equipment (PPE) and sanitizers, often servicing communities far from the urban centers of the region.

Mines also made use of their extensive medical facilities, and experience with previous regional epidemics such as HIV/Aids and tuberculosis. Both diseases are rife in southern Africa, and mining companies have built up years of experience in managing infections, treating the sick and implementing emergency measures such as sanitizing work areas.

As a program to provide vaccines begins to move forward, the industry would also assist where it could, Mkwana said.

While this year would continue to be disruptive to operations, as lockdowns and successive waves of the virus came through, he hoped conditions would have returned to near normal within a year.

South Africa President Cyril Ramaphosa, in his address to the Indaba, acknowledged the value of the industry, still recovering from its near demolition under the previous administration of Jacob Zuma. It was the mining industry that provided some hope across an otherwise arid economic landscape for the country, especially after repeated lockdowns.

“The sector was among the biggest contributors to growth toward the end of 2020, contributing 288% growth in the third quarter,” Ramaphosa said. “The ability of mining to weather the storm was in no small part because of industry and government working together.”

Elsewhere in Africa, the industry also helped countries ride out the pandemic. Sierra Leone, a country once riven by war, has now become a major mining destination. President Julius Maada Bio told the Indaba that quick action — honed by fighting other diseases such as ebola — helped the country through.

“Mining companies provided beds, PPE and equipment,” he said. “As a consequence, mine infections have been far lower than the national rate. As a result, no jobs have been lost or mines closed.”

The Sierra Leone government meanwhile provided an updated mining code that made it easier for investors to establish greenfield projects. Also, new port, rail and energy facilities were being constructed. The country had large reserves of diamonds, rutile, bauxite, gold and iron ore, among others.

“Mining can only thrive where there is infrastructure to support it,” Maada Bio said. “We are building and expanding our road networks. We continue to improve our electricity and water supplies.”

Further south, Botswana is in the midst of pushing to expand its own mining industry, in large part to diversify away from its principle product, diamonds. As an industry where deals are typically concluded on a handshake, diamond sales were hard hit by the COVID-19 pandemic, President Mokgweetsi Masisi said.

“Our industry is dominated by diamonds,” Masisi said. “This puts the country at risk from market fluctuations. It is imperative to develop other sectors such as coal and iron ore.”

Other mineral potential income included rare earths, now in demand for power dense batteries and copper. As a result, the government was fast-tracking aerial surveys to identify deposits of target minerals.

“My government is taking steps to identify and map mineral deposits of these in this country,” Masisi added.

A departure from previous Indabas was the prominence of ESG, or environmental, social and corporate governance as a topic of discussion. Invariably, discussions around this thorny issue are reserved for the tail end of most mining conferences. This year, it was at the fore — a consequence of heightened public awareness arising from the COVID-19 pandemic.

For instance, the public mood shifted against coal, once the backbone of energy production and consequently industrial development. Instead, the demand for “green technology” had driven miners to abandon coal production. Yet, this too presented challenges as miners would once again be called on to produce the suitable minerals needed to build new technologies.

“As we mine less coal, we have to mine more copper, more nickel, more lithium to make these new technologies possible,” Anglo American CEO Mark Cutifani said. “Even as Anglo was transitioning out of coal, a perception had grown that this meant mining as a whole, would diminish. Rather, it was likely to increase as demand for essential raw materials underpinned modern life.

Turning to more practical matters, industry executives applauded the changes that South African regulatory authorities had made, with the goal of becoming more investor friendly. Roger Baxter, CEO of the Minerals Council of South Africa, a body representing most of the country’s mining houses, said, however, that progress remained slow.

“We have more than 20 billion rand (US$150 million) in projects that can’t go ahead because of regulatory hurdles,” Baxter said. “Companies can increase their investment up to 80% if the blockages can be removed.”

Ongoing uncertainty over whether black ownership targets would be adjusted, as well as chronic energy shortages, remained concerns. Although companies can now legally generate their own power, and are no longer bound to the national electricity utility Eskom, miners still had to go through a time-consuming regulatory process.

Consequently, companies were sitting on electricity projects that they could not yet switch on, while waiting for the sign-off from the authorities.

“We have more than 2 gigawatts of electricity projects in the mining sector,” Baxter said. “Takes seven months to get a grid connection from Eskom. Then there’s the regulatory authority itself, which takes a minimum of four months to issue permits.”

Baxter’s sentiments were echoed by Neal Froneman, CEO of Sibanye-Stillwater, a gold producer now transitioning to a platinum producer.

Baxter also touched on an ongoing issue that has probably done more to reduce mining investment across South Africa than any other; the thorny issue of mandatory black shareholders, known as Black Economic Empowerment (BEE).

Currently, mining firms are required to meet a minimum of 23% BEE, as well as a raft of obligations toward supporting black-owned businesses, and having black people serving in management. Miners have grumbled, but generally worked with these conditions, instituted to redress the apartheid legacy that saw white people run the country’s mineral sector.

However, around 10 years ago, the state relooked at the existing targets, and began planning a shift that could have turned shareholders into minority partners in projects they themselves had funded.

Under Ramaphosa’s administration, and that of his current Mines Minister Gwede Mantashe, this particular draft regulation appears to have been scrapped. It remains unclear, however, whether the government is done with fixed quotas, or plans to tweak the existing law further. Shareholders still fear they may find their holdings diluted, albeit not to the extent previously planned.

“We have to get to the point where we respect the rights of shareholders and owners,” Froneman said. “This is going to require quite a lot more work.” 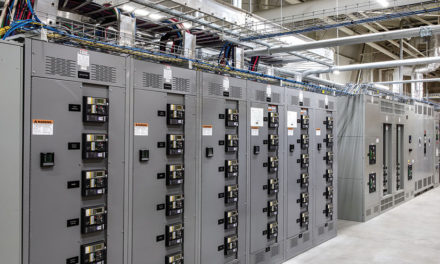 Putting Microgrids to the Test